It's been in the works since 2016—but on May 10, officials from the Deschutes and Willamette National Forests issued a Final Decision on the plan that manages entry at trailheads in the Mount Jefferson, Mount Washington and Three Sisters wilderness areas in the Central Cascades. 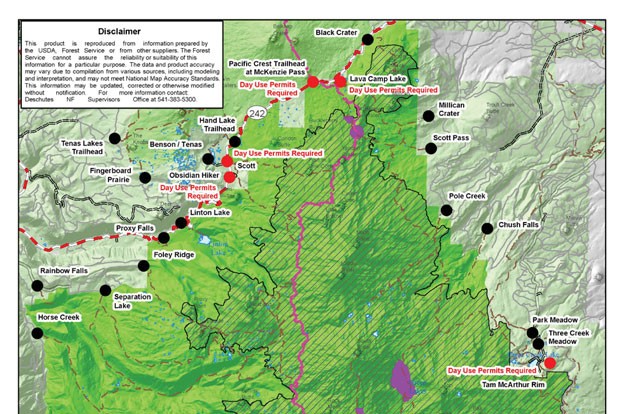 In response to what officials called a "noticeable spike in use" in some "locations and high-use travel corridors since 2011, and most noticeably in 2016," the Deschutes and Willamette National Forests launched the Central Cascades Wilderness Strategies Project—an effort to preserve wilderness, while also allowing people to recreate there.

Starting next year, each person visiting the affected trails for the day will need their own day-use permit. In the Three Sisters Wilderness—which includes several popular trails along the Cascade Lakes Highway—10 trailheads will require a day-use permit. People staying overnight will need an overnight permit, issued per group, rather than per person. 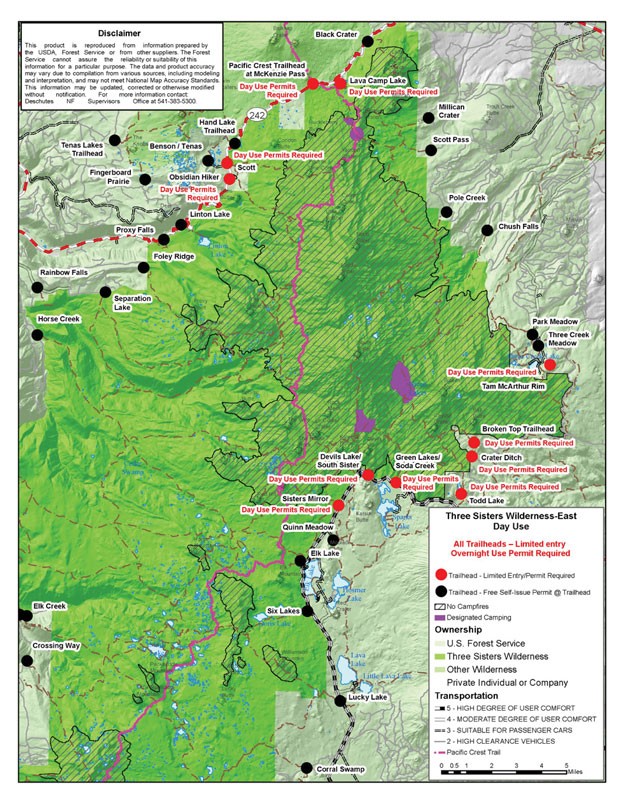 In the Mt. Washington Wilderness, two trailheads will require day-use permits, including Benson/Tenas (30 day-use permits) and PCT McKenzie Pass (24). Waldo Lake and Diamond Peak Wilderness areas will not have limits on day use or overnight use.

The new quota and permit system will go into effect in the summer of 2020, with permits required from the Friday before Memorial Day weekend through the last Friday in September.

While officials have not yet set a plan for how and when people can get permits, the Final Decision states, "It is our commitment to allow for a portion of permits/use to be reserved in advance and the remainder to be available on the day or day before a trip starts; for day use, the majority of permits will be available shortly before the trip starts. For overnight use, the majority of use will be reservable."

What happens next: Implementing the plan, with input from the public.