Transportation Bond Heads to the May Ballot

Bendites will vote on the $190 million bond in May

February 06, 2020
comment
The Bend City Council unanimously passed a resolution Wednesday to put a $190 million general obligation transportation bond on the May 19 primary election ballot. The bond, if approved by voters, would pay for improvements to east-west connections, projects to ease traffic congestion and a network of cross-town bike and pedestrian routes. 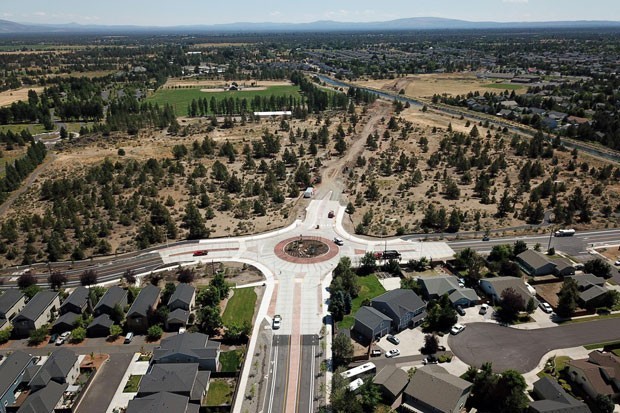 The bond will be paid off through a yearly tax based on property value: For every $1000 of assessed value, tax payers will pay 47 cents. For example, for a home that is worth $415,000, the assessed value is $220,000 (the city average), so the estimated payment for the average homeowner would be $170 per year.

The bond project list was the result of the priorities established by the Citywide Transportation Advisory Committee, as well as in-person focus groups and phone/online surveys with Bend voters. In a recent survey of 3,500 people who in live in Bend, the top concerns were Reed Market Road, U.S. 97 (Parkway), traffic on Third Street, east-west travel times and safe access to schools, parks and work. The City Council prioritized these projects in the final list for the bond. 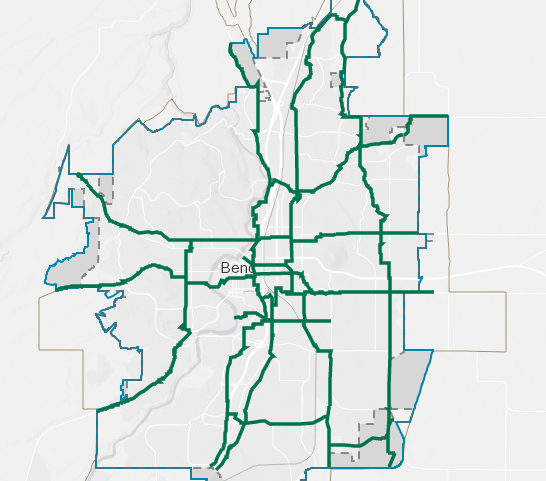 Multimodal projects include 12 interconnected bike and pedestrian routes running east/west and north/south throughout the city. Improvements include protected and buffered bike lanes, sidewalk repair and more paths to parks. The bond also allocates $12 million for multimodal crossings into the Bend Central District, including improved connections on NW Franklin Avenue and NW Greenwood Avenue.

The City's website includes a map of the bond’s transportation projects on its Safe Travel & Traffic Improvement page. The Source also covered the transportation bond extensively in a December article.