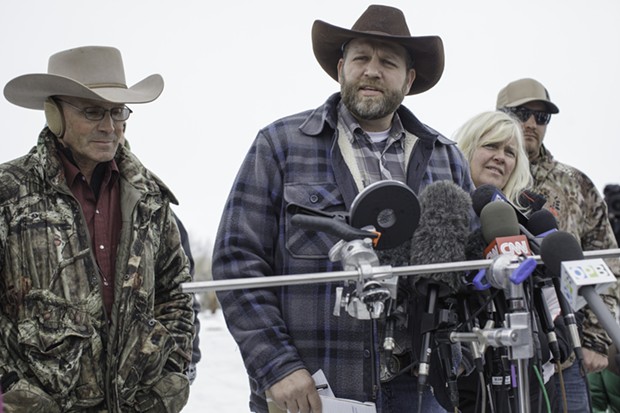 On July 10, the president signed Executive Grants of Clemency for Dwight Lincoln Hammond Jr. and son Steven Hammond, previously given five-year prison sentences for starting fires in eastern Oregon on Bureau of Land Management land in 2012. The Hammonds' 2015 sentencing led to the 41-day occupation of the Malheur National Wildlife Refuge in January 2016 by armed militants, led by Ammon Bundy.

The statement from the U.S. press secretary said the Hammonds paid $400,000 to the U.S. to settle a related civil suit. It said the Hammonds are "devoted family men, respected contributors to their local community, and have widespread support from their neighbors, local law enforcement and farmers and ranchers across the West.

"Justice is overdue for Dwight and Steven Hammond, both of whom are entirely deserving of these Grants of Executive Clemency," the statement continued.