The nonstop service from Redmond will only run in the summer

December 27, 2018
1 comment
Starting next June people in Central Oregon can fly directly to the Windy City.

According to a press release from the Redmond Municipal Airport, United Airlines will offer direct flights to Chicago’s O’Hare Airport starting on June 6, 2019. SkyWest Inc. will operate the daily non-stop flights using the Embraer 175 series aircraft, which can seat up to 76 passengers—12 first-class recliner seats, 16 seats in the premium economy-lite section and 48 seats in coach, the release said. 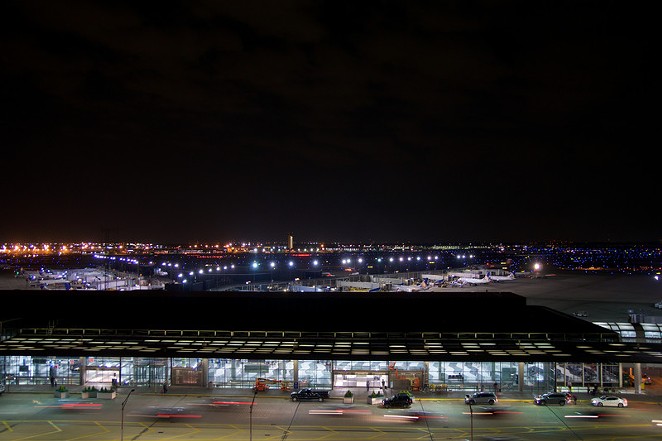 United announced it also has daily, year-round flights to Eugene starting in June 2019 as well. The flights are scheduled to leave Eugene at 11:40pm and land in Chicago at 5:15am the following morning.