Unvaxxed and Off the Job | Local News | Bend | The Source Weekly - Bend, Oregon

Unvaxxed and Off the Job

More than 180 St. Charles Health System employees left in the month before the vaccine deadline

St. Charles Health System announced most of its employees were fully vaccinated against COVID-19 as of Monday, when Gov. Kate Brown's vaccine mandate for school and health care workers went into effect.

The health system reported that 93.5% of its caregivers were fully vaccinated, with 51 caregivers recently receiving their first shot. About 4,300 caregivers work for St. Charles at locations in Bend, Madras, Redmond, Prineville, Sisters and La Pine. 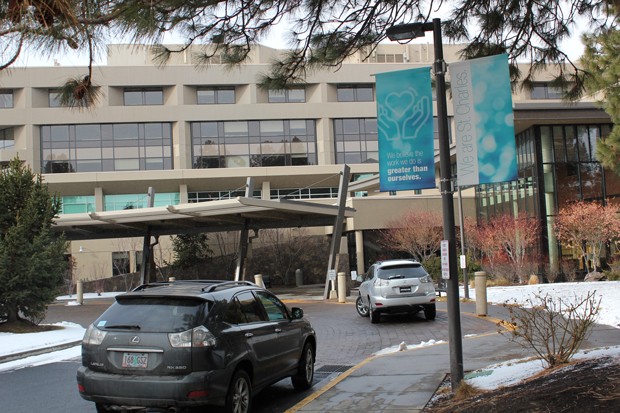 Caregivers could request either a medical or religious exception to the rule. Of the 84 medical exception requests, just five were approved. Another 17 were denied and 62 were incomplete, meaning applicants failed to complete and turn in the required forms.

Even more caregivers applied for religious exceptions. Of the 271 requests, 211 were approved, five were denied and 55 were incomplete. Exceptions, if granted, accommodate caregivers with remote work or put them on an unpaid leave of absence. St. Charles said 49 people will move to remote work and 101 will be put on unpaid leave. The other 98 opted to start their vaccination series. But in a time when adequate staffing is already an issue, the number of those leaving the system is staggering: 180 caregivers left St. Charles over the past month—134 in the week before the Oct. 18 deadline.

"We can't be certain how many of those 180 caregivers left the organization because of the mandate," said Rebecca Berry, Vice President of Human Resources at St. Charles Health System in a press release. "But we believe most of those who left us last week were impacted by this rule."

The exodus exacerbates an already under-staffed workforce. Among those leaving, 111 worked full time, 18 were part time and 50 were relief workers not assigned regular shifts. St. Charles currently has 940 open positions, though 200 positions are in the process of being filled.

"We are grateful to the overwhelming majority of our caregivers who made the decision to get vaccinated, protecting themselves, their patients and our community," said Dr. Jeff Absalon, the health system's chief physician executive. "But we also recognize that our caregivers had a choice and we respect each person no matter what decision they made. We sincerely thank those caregivers for their service, especially throughout the pandemic. This hasn't been an easy time for any of us."

There were two separate protests of vaccine mandates in Bend on Monday, one at St. Charles and one at Mountain View High School.

To fill the open positions St. Charles raised its minimum wage to $18 starting Oct. 31 and says it is aggressively recruiting. Oregon National Guard troops have been aiding the health system as it works through its staffing shortage, but the 80 soldiers plan to depart at the end of the month.