Up Earlier or Later 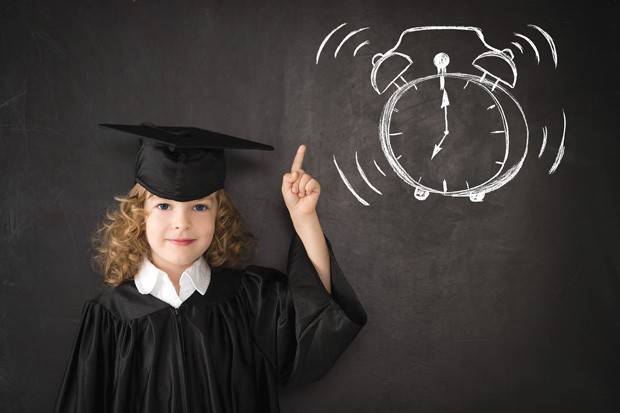 A number of studies on the adolescent brain have concluded that teenagers benefit from starting school later in the morning. That's a primary reason behind Bend-La Pine Schools' recent decision to adjust school start times across the district.

At its Oct. 9 Board of Directors meeting, Superintendent Shay Mikalson announced that start times for elementary and secondary schools across the district will change.

"Because our students' physical health, emotional well-being and academic success are our priorities, the district has decided to change school start times,"Mikalson stated in a press release. "Beginning in September 2019, elementary and secondary start times will essentially flip."

While some parents have already expressed concern about how this will affect after-school child care and other activities, district officials say they made the decision after two years of decision making that included a number of public meetings, a community survey with more than 5,000 responses and input from its Start Time Advisory Committee.

"Changing school start times is not a decision we made lightly," Mikalson stated. "Rather, this is a decision based on what we believe best serves our students today and into the future."

Beginning in September 2019, Bend-La Pine elementary schools will start around 8am and high school classes around 8:45am.