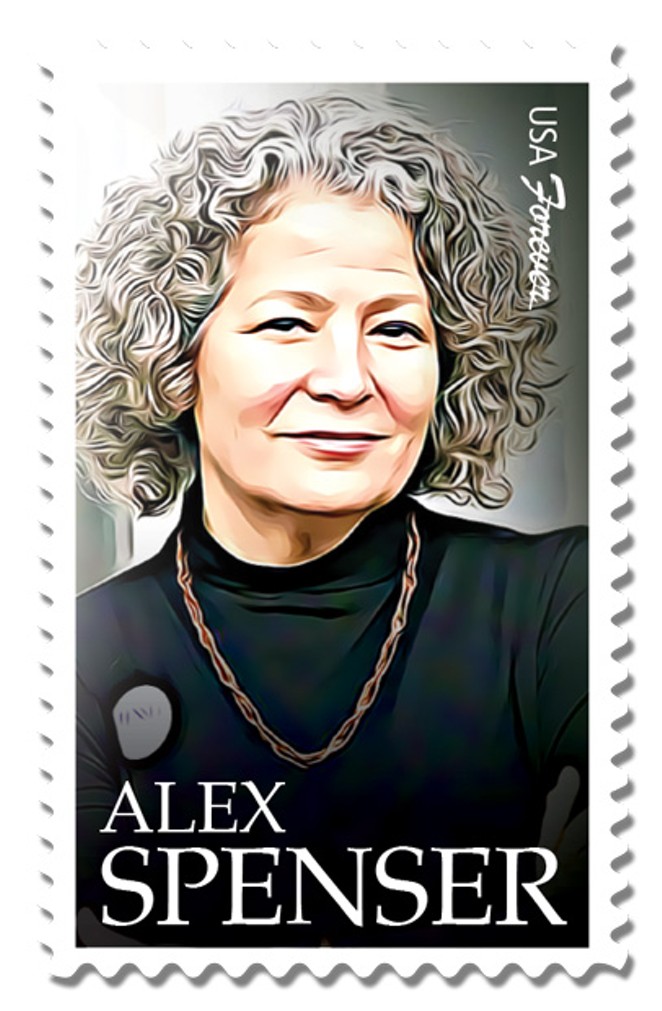 Oregon's Congressional District 2 is famous for its impossible construction. It's so large it could be a state—stretching from Ashland to Hood River and the border with Idaho. We were severely disappointed to see, after the stellar campaign that Jamie McLeod-Skinner ran in this district in 2018, winning Deschutes County, that the Democrats had little planned for this race when Rep. Greg Walden retired. Many of the candidates in the Democratic primary were famously underqualified, and sadly, McLeod-Skinner was not among them. Running strong candidates for the House of Representatives makes the winning candidate for the race accountable so you don't end up with a repeat of Walden's term, defined by his lack of presence in the district.

Republican Cliff Bentz has the kind of experience that makes him a natural to run as the conservative for this position. His experience living and ranching in the district gives him the real-life background to represent his constituency. His years serving in Oregon's House and Senate give him the necessary chops to be effective for the district. It's the kind of background you would hope to see from his challenger.

However, Bentz falls short on a plethora of issues. Embarrassingly, Bentz champions his leadership in the Republican walkouts of the 2019 legislative session. It makes you wonder what other types of undemocratic partisan gamesmanship he is capable of as he moves to a larger stage. He supports Trump's efforts to take away public lands through the revision of the National Environmental Policy Act (NEPA). If you haven't watched "Public Trust: The Fight for America's Public Lands," now's the time. Bentz is also against the Affordable Care Act, and he's against a woman's right to choose.

Let's be clear: Bentz is not a moderate. And, for the most part, neither are most of the areas in District 2, with one notable exception: Bend. We don't think it's too much to ask Bentz to recognize the economic importance of our city and temper his pro-Trump rhetoric with some politics that are going to make our booming city feel like our representative has our interests at heart. Sadly, that's not the case right now, but we do hope Bentz, unlike Walden, will take the time to learn the nuances in the difference between Central and Eastern Oregon. Vote Democrat Alex Spenser for Oregon's Congressional District 2.