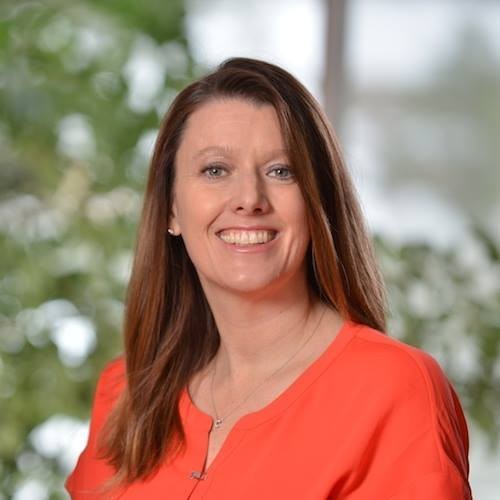 Our endorsement interview session for the Oregon House District 54 race included just one candidate, Cheri Helt. For that and myriad of other reasons, we are endorsing Helt in this race.

Democratic candidate Nathan Boddie—who's been absent from every debate and public forum in this race since July—declined to attend our interview. Amanda La Bell dropped out of the race last month but will still appear on the ballot because it was too late to remove her. So while there are three candidates to choose from in this race, we believe there's only one real choice.

Fortunately for voters, Helt is a moderate Republican who has a proven track record of dedicated service in our community.

Still, Cheri Helt does not take for granted that she will be elected in this race, and informed voters shouldn't, either. Coming from the Bend-La Pine School Board, Helt will be a strong advocate for adequately funding schools. She puts forth some solid ideas about making incremental changes that would bring greater sustainability to the Public Employees Retirement System—ideas she says stem from her own experience as a local business owner who's able to offer retirement and health care plans to her employees, while keeping costs in check. We also appreciate her approach on working toward a collaborative mental health system that brings schools, county and city governments together with other stakeholders, in the interest of providing more valuable services and not "doubling up." Helt also spoke of a readiness to work across the aisle and to buck party lines when necessary to serve local voters—a worthwhile pursuit for a legislator serving a highly "purple" district in a majority-Democrat legislature. Helt is passionate, prepared and level-headed, and we believe she will serve Central Oregon's disparate population fairly.