With two veteran councilors walking away this year—including one moderate and one decidedly conservative councilor—the next iteration of the Bend City Council is undoubtedly going to look very different. We'd be pleased to see a progressive council that's also not afraid to stand up to powerful private interests—and at the same time, we recognize that having keen moderates on the Council will also help to bridge some of the partisan divides that invade even our small city. 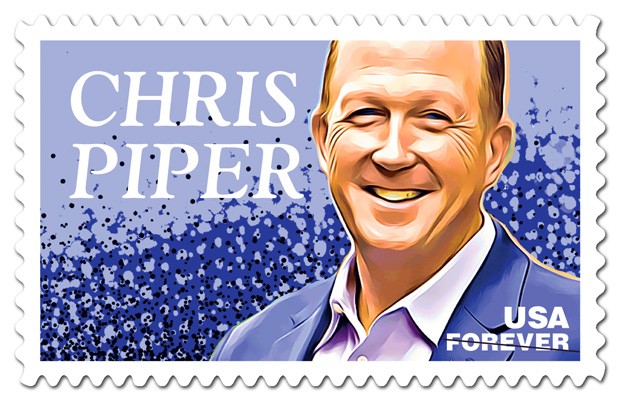 Chris Piper has demonstrated an ability to be that moderate voice who actually listens to constituents—a role he takes seriously enough to suggest that the Bend City Council be afforded administrative support to help the Council stay on top of the voluminous correspondence and requests from Bend residents. Listening to constituents and finding common ground is more important than ever, and Piper has been strong in both respects.

Piper cannot be faulted for the controversy around his initial appointment to the Council; that was a decision made by the mayor and the rest of the existing Council. He can, however, be accountable for what he did after, which, by our accounting, included obtaining a local job when he was criticized for being a telecommuter, and working hard to be a moderate, measured voice on the Council. Piper's work to cut costs to building and speed up affordable housing projects is admirable and needed—but we'll be watching closely to see whether his acceptance of funds from the Central Oregon Association of Realtors elicits any votes that favor the powerful over the less fortunate.

We sincerely admire the work opponent Megan Perkins is doing in founding Embrace Bend and advocating for a more inclusive culture in the City, but we believe she can continue to build on that important work in the community. Vote Chris Piper for Bend City Council Pos. 3.