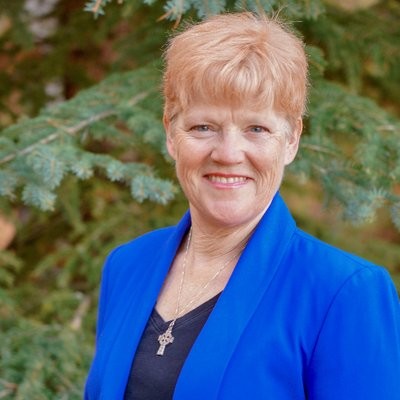 In the race for the seat long held by Republican Gene Whisnant, voters have two strong candidates—both of whom we endorsed in their respective primaries. When we asked Democrat Eileen Kiely and Republican Jack Zika to share their thoughts on the most pressing issue facing state legislators, both responded that addressing the issues in funding the Public Employees Retirement System are paramount. Kiely, however, had a more realistic approach to the problem, understanding that the PERS problem is not only about cutting expenses, but also about raising revenue to cover the as-yet-unfunded liability the state owes to its public employees. We agree that both raising revenue and cutting costs will need to be factors in solving the crisis. Zika, on the other hand, only offered negligible solutions about cutting costs. While we understand that junior representatives will not be tasked with solving this crisis on their own, we need legislators who can approach this issue from multiple angles. We also agree with Kiely in saying that during these booming economic times, corporations can and should pay more into the state system than they are now. As a former executive for Daimler-Chrysler, we believe Kiely has valuable experience in the corporate sphere that can contribute to solutions that will be palatable to both government and private interests.

Zika, a local realtor, has a strong community service background—something we'd like to see more of from Kiely—and has served on local committees including the Redmond Planning Commission and the Redmond Neighborhood Revitalization Committee—worthy experience that shows his commitment to his community. He's a quality candidate, albeit with a much more soft-touch than his opponent.

By way of contrast, we believe Kiely's more direct style will make for a stronger advocate for Central Oregon. Electing Kiely will very likely make her the only Democratic representative for Central Oregon in Salem—an influence that cannot be understated when advocating for bringing dollars and projects back to this region. Central Oregonians often complain of being at odds with "Salem" but having a Democrat represent us in a Democratically-controlled legislature stands to help raise Central Oregon's status and influence statewide. By being mindful to adopt a modest, collaborative approach, we believe Kiely can do just that. Vote Eileen Kiely for Oregon House District 53.