She's a progressive candidate who's worked to strengthen hate crime laws in the state, as well as developing a statewide bias-crime hotline to track issues of discrimination 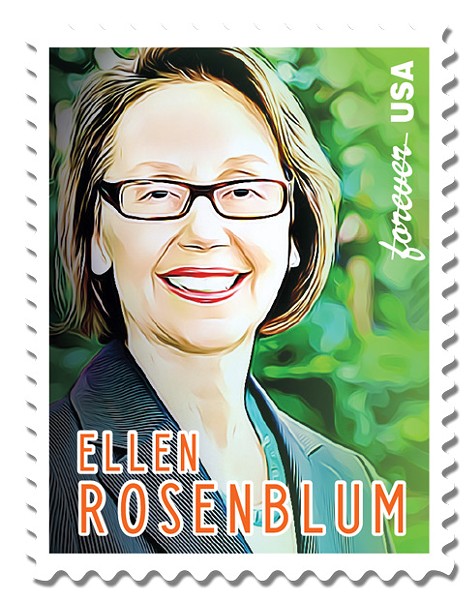 In the race for Oregon's Attorney General—the position responsible for enforcing state laws and advocating on behalf of the state in federal (and other) courts—only one of the candidates on the ballot is an attorney, making the choice in this race relatively simple. Ellen Rosenblum served as a federal prosecutor and judge before first becoming attorney general in 2012. She's a progressive candidate who's worked to strengthen hate crime laws in the state, as well as developing a statewide bias-crime hotline to track issues of discrimination. She's strong on environmental policy, taking dozens of legal actions against the Trump administration on deregulation and other environmental issues. She's also an advocate for affordable health care and is currently defending the Affordable Care Act in the Supreme Court.

Rosenblum's opponents include Republican Michael Cross, best known for his attempt to recall Gov. Kate Brown, and Libertarian Lars Hedbor. Neither has the experience to succeed in this role, so the race should go to Rosenblum. Vote Ellen Rosenblum for Oregon's Attorney General.