Fundamentally, we believe Levy would better represent the voters of HD 53.

A lot has changed since the last time voters cast their ballots for Oregon's House District 53. Due to redistricting following the recent U.S. Census, the boundaries of the district changed to incorporate more of Bend and less of Redmond. Additionally, incumbent Jack Zika decided not to run again, making this a competitive race with two new and as-yet-untested candidates vying for the spot. Both have been at work establishing their reputations in the community, and while both appear well-prepared to represent the voters of Central Oregon, it's in renewable energy attorney and school safety advocate Emerson Levy, a Democrat, that we see the most promise. 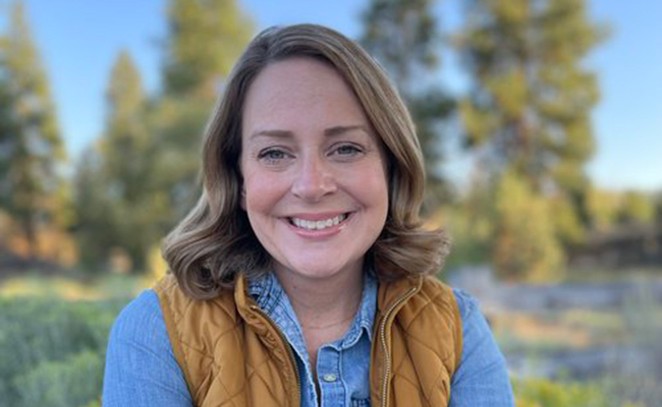 With school safety a major priority for her, Levy, on her own time, has already crafted a bipartisan bill that would establish silent panic alarms in Oregon schools, and sees gun safety as the "fight of her life." When we asked opponent Republican Michael Sipe about his take on gun safety and his take on Measure 114—the gun safety bill that voters will consider in November—Sipe said while he supports training and a 30-day wait for new gun owners, he's still opposed due to "unintended consequences" of the bill.

On housing, Levy told us she supports the "housing first" model, while Sipe placed heavy emphasis on the effects of Measure 110—the 2020 measure that decriminalized drugs in Oregon and established more funding for treatment centers statewide—as the cause of homelessness. On abortion, Levy is pro-choice; Sipe said he's pro-life. On water rights and drought, the candidates agreed that canal piping has been essential, but beyond that, Levy said she supports more leasing of water rights, while Sipe believes there's plenty of water in the basin if we drill down far enough. Both candidates expressed a need to address Oregon's Corporate Activities Tax, but Sipe wants it to go away completely, while Levy believes there are ways to tinker with portions of it so as to retain its benefits to Oregon schools.

When we asked for an example of a time they reached across the aisle to work with someone of a differing political persuasion, it was telling that Levy pointed to the bipartisan bill she has already drafted, while Sipe pointed to his work in mergers and acquisitions and his contributions to the Central Oregon Prayer Breakfast.