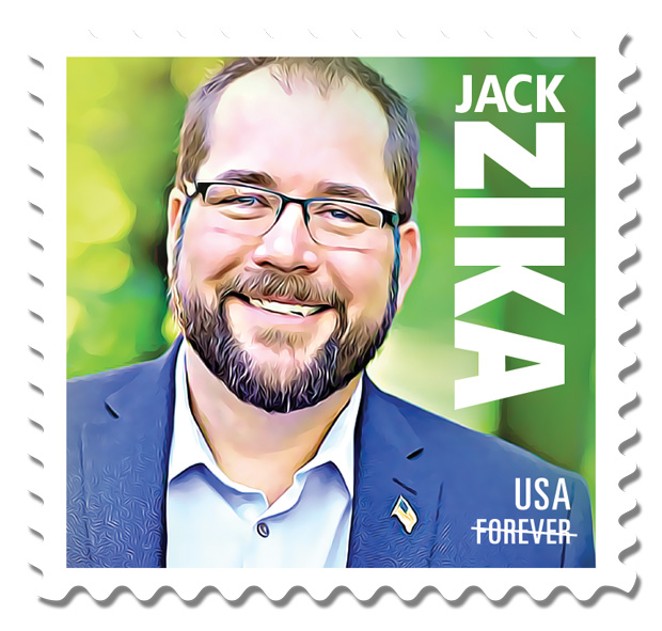 Throughout this campaign, Jack Zika has riffed about being "the housing guy." While said lightheartedly, Zika has indeed had some big wins for housing for both Bend and Redmond in the two years he's served as representative. He was behind the bill establishing a state pilot program that carved out land outside both Bend and Redmond's urban growth boundaries for hundreds of new affordable housing units. Zika, a Republican, partnered with House Speaker Tina Kotek, a Democrat, on HB 2001, which allows for more housing types, such as duplexes, in residential zones, and he serves on Oregon's Task Force on Addressing Racial Disparities in Home Ownership.

As a real estate agent and the president of the Central Oregon Realtors Association, "the housing guy" may sometimes favor policies supporting types of real estate that don't alleviate the housing crisis. COAR, for example, advocated for allowing vacation rental permits to follow with the sale of a property.

What's more, Zika's belief in pushing for "regional solutions" around Oregon land use law is overambitious and unrealistic. But by and large, Zika's bipartisan work around addressing the housing issue makes it difficult for us to advocate for firing him this time around. His participation, as a freshman legislator, in the Republican walkouts was a big strike, but when we asked him about it, Zika assured us he is no climate-change denier.

Zika's opponent, Emerson Levy, shows some promise as a future Central Oregon leader, but we believe she needs some more time spent in the region, diving into the issues before representing us. Vote Jack Zika for Oregon House District 53.