Vote Kim Thatcher for Secretary of State in the Republican Primary

With two candidates in the race for the Republican nomination, Thatcher is the clear choice

April 19, 2020
comment
Two candidates are running in the Republican primary for Oregon’s Secretary of State position, including Kim Thatcher, a state senator and Dave Stauffer, an environmental inventor—but it is in Kim Thatcher that voters will find the most viable candidate. 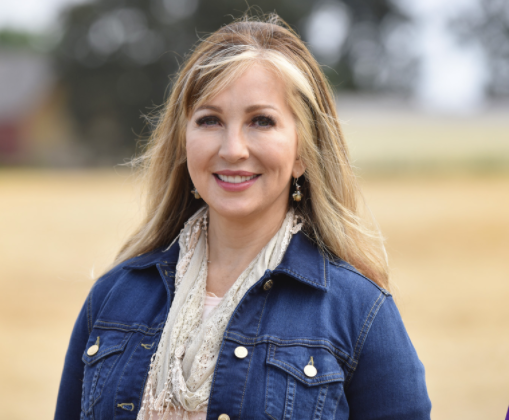 Voters may remember Stauffer’s bid to run for governor of Oregon, as a Democrat, in 2016—a run that included a fantastical proposal to solve the Portland area’s traffic woes: Waterslides. Yes, we said waterslides. Stauffer is rolling that, and a number of other environmental “inventions” into this year’s run for the Republican nomination for Secretary of State.

While the talk of putting waterslides across the Columbia River is entertaining, it’s not exactly what we’re looking for a candidate to talk about, as it doesn’t pertain much to the job in question.

Kim Thatcher is a state senator serving Keizer’s District 13. Having served in the legislature for 15 years, Thatcher has plenty of experience in realms covered by the Secretary of State. Among her qualifications: She’s served on the legislature’s Joint Legislative Audits Committee—experience that would serve her well as Secretary of State, whose duties include audits of state departments. On the topic of audits, Thatcher has expressed a desire for more follow-through for audits that have already occurred, so that state departments have a reason to make changes based on what the audits revealed.

We appreciate Thatcher’s commitment to serve all Oregonians equally, and her expressed non-partisan approach to a number of issues, as well as her desire to run on a platform of accountability, integrity and transparency. We also appreciate Thatcher’s approach to the pending redistricting that the state is likely to go through, due to the 2020 U.S. Census; on that topic, Thatcher says she is in support of allowing an independent body to draw the boundaries.

Thatcher committed to protecting the integrity of our elections system by conducting a top-to-bottom audit, and addressing any weaknesses identified. She also expressed her support for moving Oregon's primary to March, stating that, "it would be great to have a relevant primary," referencing the lateness of Oregon's primary in relation to the Presidential selection process.”

In the Republican primary for Secretary of State, Thatcher is the choice.


See our endorsement for the Democratic primary in the Secretary of State race, on our elections page April 20.

The Source Editorial Board