As Central Oregon grows and changes, we believe it's time for new leadership at the Deschutes County Sheriff's office 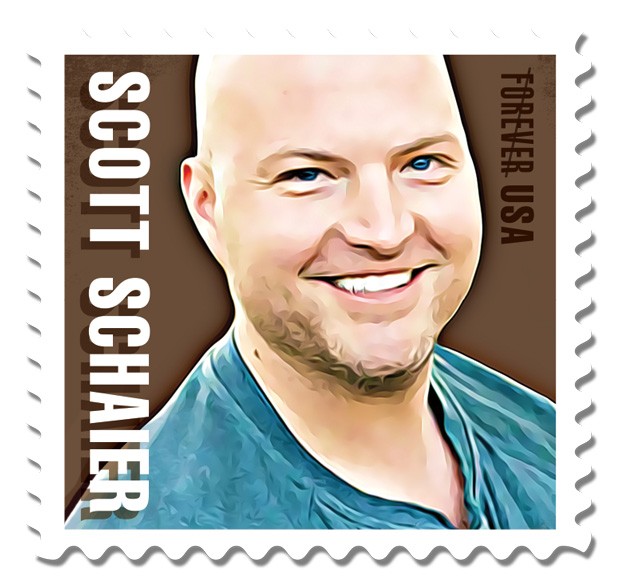 More attention has been placed on law enforcement agencies in recent months, and with that comes a more informed conversation around the impact that its leaders can have on an organization. As Central Oregon grows and changes, we believe it's time for new leadership at the Deschutes County Sheriff's office. While L. Shane Nelson has been a strong leader for the office, too many instances of poor officer behavior and insider ball have happened on his watch.

Nelson's admission during our endorsement interview that he offers a daily, voluntary report to Immigration and Customs Enforcement about foreign nationals inside the jail did not sit well either. What's more, his earlier support for repealing sanctuary law in Oregon was not the direction we wanted to see for a sheriff in a rapidly growing and diversifying county. Scott Schaier, on the other hand, would end the practice of sharing ICE information at the jail.

Schaier, a candidate with fresher ideas overall, hails from the Bend Police department and plans to rapidly implement an officer wellness program for DCSO, similar to the nationally recognized one at BPD. Nelson said he's doing that too—but it wasn't until this campaign season that we saw it start to happen in earnest.

We also like Schaier's idea to name an undersheriff for DSCO—as strong leadership gets stronger with more supports like that.

Both candidates have faced unfortunate events in their careers that we'd rather not see happening; Schaier was involved in the shooting death of Tyler Jacques in downtown Bend; Nelson was recently involved in a deadly high-speed chase, and bears the ultimate responsibility for the undesirable behavior of the officers who work under him. Ultimately though, we believe it's time for new blood at DCSO. Vote Scott Schaier for Deschutes County Sheriff.