While the term, "unprecedented times" is thrown around a lot these days regarding the pandemic, it also holds true for the type of growth that Bend is experiencing. Our community had been faced with the incredible task of keeping up with rapid growth before, but the newfound appeal of our community to pandemic-induced telecommuters, emigres from the decline of the big-city lifestyle and COVID-19 induced retirees is straining our infrastructure. The $190 million General Obligation bond on the ballot, some will be surprised to find out, is not going to be nearly enough to keep up with the demands this flood of wide-eyed would-be outdoors-people will require. A "no" vote on this measure and the potential for disaster that forestalling infrastructure improvements would cause should not be underestimated. 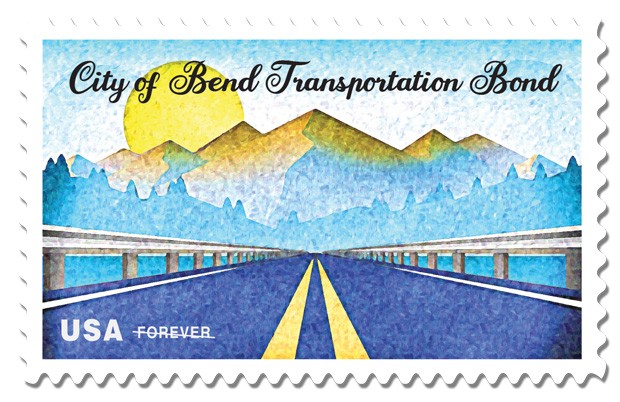 While many of us could commiserate that Bend continues to lose the war on cars by not placing enough in this bond toward transit and alternative modes of transportation, the bond represents what is possible politically at the moment. Keep in mind that after putting all of the years of work that a bond like this requires to create, two Bend city councilors still couldn't see their way to putting it forward this election cycle. Thankfully, they were in the minority. And while the economy as a whole is ailing and the pandemic appears to be lingering longer than anyone can fathom, that will not change the fact that the lifestyle refugees are coming, and they need housing, roads and sewers. Voting against will not make this reality go away.

We can't help but say to the property owners who might consider turning this measure down that the cost could have been far less had there been more political will to pass a gas tax when we had the opportunity. (As it stands, this bond to fund needed transportation improvements will cost the average Bend homeowner $170 per year.) For whatever reason, adding a tax on tourists, cars and transportation interests continues to see less favor than taxing property owners. So again, we are left without balance. Bend's infrastructure needs do not diminish; they only get more expensive. Vote YES on the transportation bond.