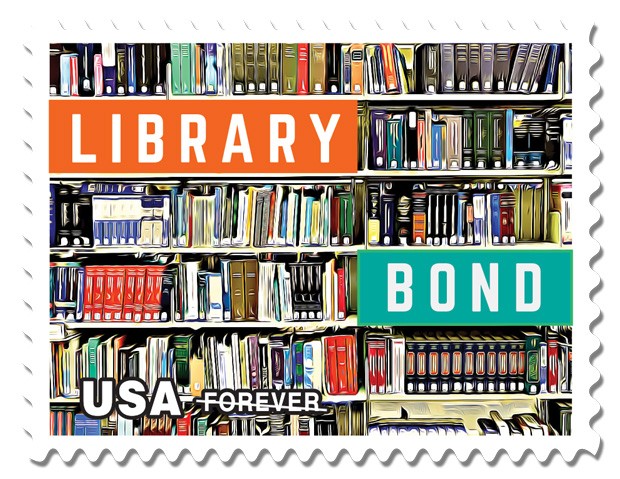 Those who regularly attend cultural events in Central Oregon know a central truth: This region, growing at breakneck speed and poised to welcome tens of thousands more residents in the coming years, is sorely lacking in its indoor cultural facilities. While plenty of public entities could take up the charge to deliver the type of large performing arts and gathering space that the region needs, it is in the Deschutes Public Library that we see the most promise for actually getting one open soon. DPL has already located land upon which it aims to build a facility that will serve not only as the Central Library for Deschutes County—but also as that coveted performing arts space. That is just one reason voters need to vote yes on the library bond this election season.

Amid the global pandemic that has resulted in so many shutdowns, we have seen yet another reason to support the upgrades and construction projects that this bond would bring: Libraries are not just places to grab a great read or to rent a movie; they're also havens of access to information, internet and so many other resources for kids, as well as the region's most vulnerable. While it's difficult to see DPL programming and access be so limited at this present moment, that's not going to be the case forever, and investing in public information and access for the future is the right thing to do. A cost of $68 per year for the homeowner whose home has $200,000 in assessed value is a very small price to pay to foster those noble ends—and to get a performing arts center, to boot. Vote yes for the Deschutes Public Library bond.