Walden, McLeod-Skinner and Roberts to Debate

September 26, 2018
1 comment
The three candidates in the race for Oregon's 2nd Congressional District—which includes Central and Eastern Oregon—will face off in a televised debate on Oct. 5. 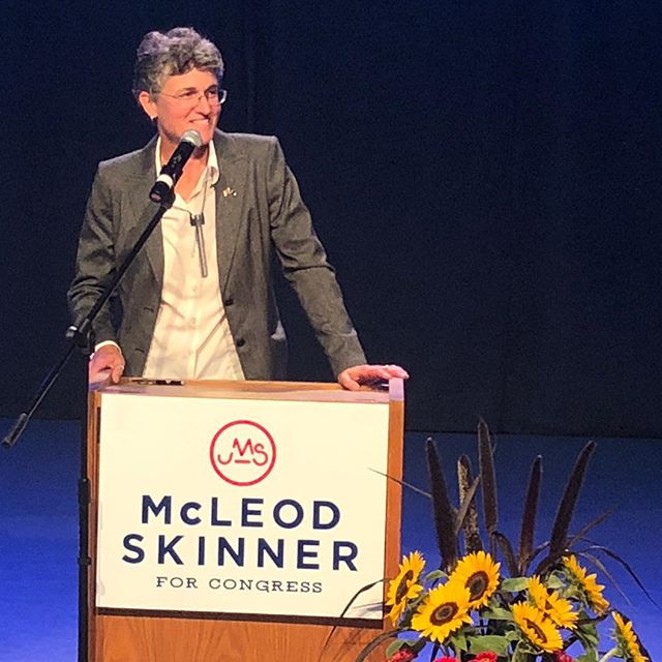 During the debate, the candidates will answer questions from local people. To contribute questions, viewers can visit ktvz.com/share. 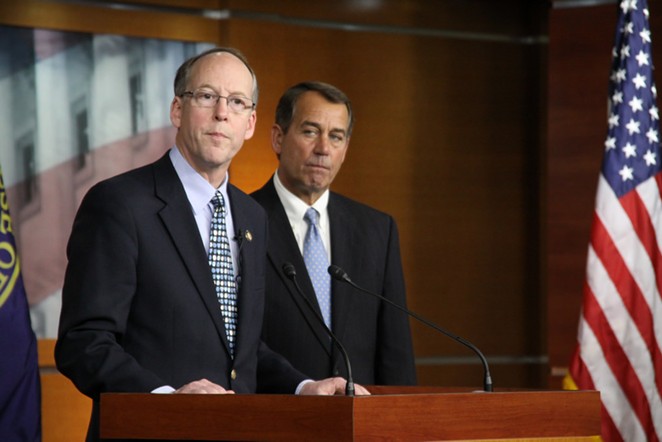 “I invited my opponent two months ago to debate anywhere in our district,” McLeod-Skinner said in a statement released today. “He still hasn’t communicated with my campaign directly, and this will not be a traditional debate, but at least voters will get to see us exchange views.”

The East Oregonian reported Sept. 19 that Walden had agreed to the debate.

"This debate will provide the venue for a robust conversation on these important subjects and more in a central location," Walden said in a statement published by the newspaper. 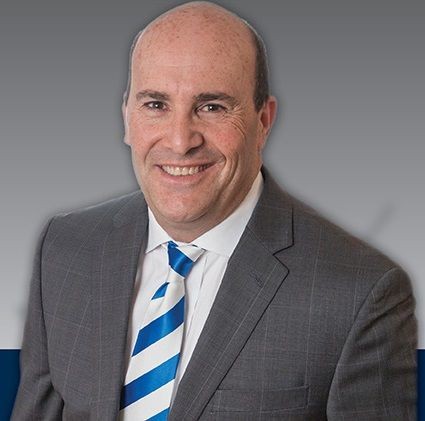 According to McLeod-Skinner's statement today, she had previously expressed concerns about doing a debate at KTVZ, because "executives of the host station’s parent company donated money to Walden’s campaign." However, the statement noted that issues surrounding "public accessibility, sourcing of questions, and time for candidate statements" have since been remedied.

The debate takes place at 7 pm Oct. 5, and can be seen live on broadcast channel 21 in Central Oregon.