Pack some snacks, grab a blanket and head down for a nostalgic night of fun under the stars.

September 02, 2020
comment
Update: 9/11/20: BendFilm's screening of "I am Not Your Negro" has been canceled due to wildfire smoke. Stay tuned for updates on other cancellations.

BendFilm's Drive-In Pop Up movie series will continue through September, as announced Tuesday. The new lineup will feature an encore screening of "The Last Blockbuster" and a local premiere of "The Dark Divide" by Tom Putnam, an Oregon-shot feature. Pack some snacks, grab a blanket and head down for a nostalgic night of fun under the stars.

The story of bicycle-motocrosser Bill Allen, as he tries to enter a corrupt promoter's nationally televised cash-prize race.

After Kermit the Frog decides to pursue a movie career, he starts his cross-country trip from Florida to California and meets some friends along the way. Family friendly! 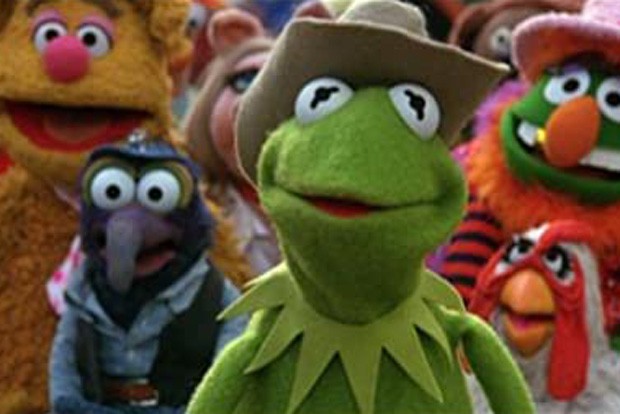 A feature length documentary film about the rise and fall of Blockbuster video, and how one small town store (hello, Bend) managed to outlast a corporate giant.

I Am Not Your Negro (canceled due to wildfire smoke)

Writer James Baldwin tells the story of race in modern America with his unfinished novel, "Remember This House."

Based on the story of renowned butterfly expert Robert Pyle, who embarked on a life-changing trek through one of America's most important unprotected wildlands.

Proceeds from the screening of "John Lewis: Good Trouble" go to support The Father's Group, founded to build a strong community, implement cultural change, provide educational leadership, and assist families to overcome barriers. Their goal is to teach children how to become productive citizens and a better society as a whole.

The organizers request that you bring a backpack to the screening to support the Father's Group's efforts to help undeserved children succeed in school.

They will be handing out backpacks and school supplies at the event.