From droughts to dams to glaciers and canoeing, there's lots to explore with water in Central Oregon

June 09, 2021
comment
Water: It's life, and the issues surrounding it stretch far and wide. This week, we take a look at some of the issues most pressing in the region—plus, a recommendation for some fun that also promotes environmental stewardship. 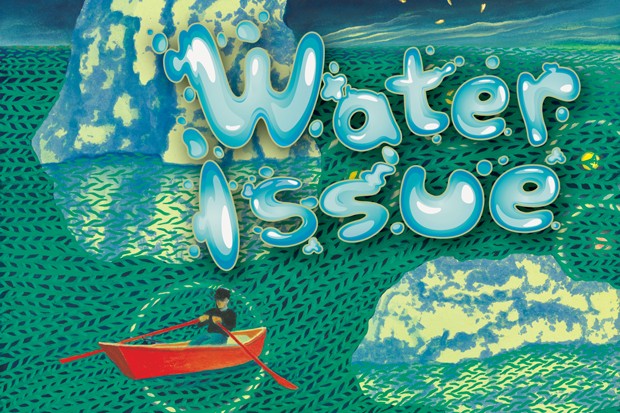 
Dam Drought - The Deschutes Basin Habitat Conservation Plan was approved in December with the goal of increasing instream flows in the river. Then another drought year happened.


Discovering a Glacier and What It Means for Local Water - In honor of the Water Issue, a local glacial scientist talks about the recent discovery on South Sister