Weigh in on the use of e-bikes on BLM lands | Go Here | Bend | The Source Weekly - Bend, Oregon

Weigh in on the use of e-bikes on BLM lands

Where should e-bikes be allowed to roam? 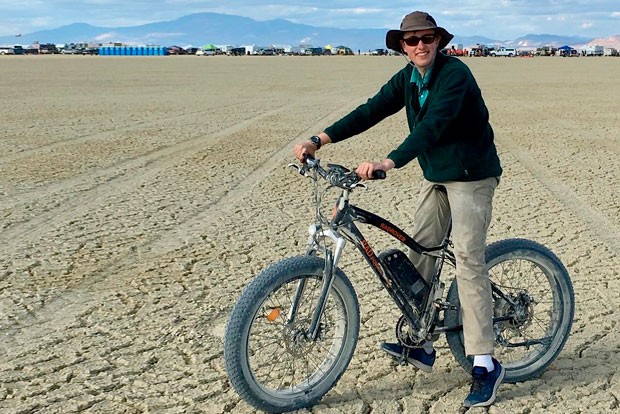 Advocates of expanding access say allowing e-bikes on public lands gets more people out on the lands and improves health and fitness. Others believe allowing motorized bikes in remote areas only sets the land up for misuse, overuse, or more wildlife habitat destruction. Plenty of opinions fall somewhere in between.

Officials from the Bureau of Land Management recently opened up a comment period centered around the regulation of e-bikes on BLM lands—which, in Central and Eastern Oregon, include vast swaths of desert lands. Rules around e-bikes vary, depending on the agency managing the land. E-bikes are prohibited on national forest trails, but are allowed on national forest roads. They're allowed on BLM lands, but officials there want to get more clarity around how and when they can be used, and U.S. Secretary of the Interior David Bernhardt has advocated in favor of expanding access to e-bikes.

Find a link to the comment portal and more information at: