A toast to beers that give back in Central Oregon

Put into your mind the shaky, Irish-Catholic voice of John F. Kennedy saying something like, "And so my fellow Bendites: Ask not what beer can do for you, but what the money you spend on beer can do for the community?"

Not every drinker in Central Oregon has knowledge about hops or IBUs or the finer points of preserving beer for colonial exploits across the Atlantic—but in honor of this year's Beer Issue, you can be a beer drinker with a conscience.

On that note, we've compiled a list of breweries that routinely giving back to the community.

Barmhouse is a barrel-matured farmhouse ale blend, created in compilation with Block 15 Brewing Company in Corvallis. Proceeds for the beer go to The Bethlehem Inn. The Ale Apothecary's last charity beer raised over $10,000 for the Boys & Girls Club. The Ale Apothecary also hosts a monthly tasting room pop up locals' night aimed at supporting local nonprofits.

Honey, I Razzed the Angels is a honey raspberry Pilsner, created in compilation with Central Oregon Beer Angels, which benefits Soroptimist International of Bend. 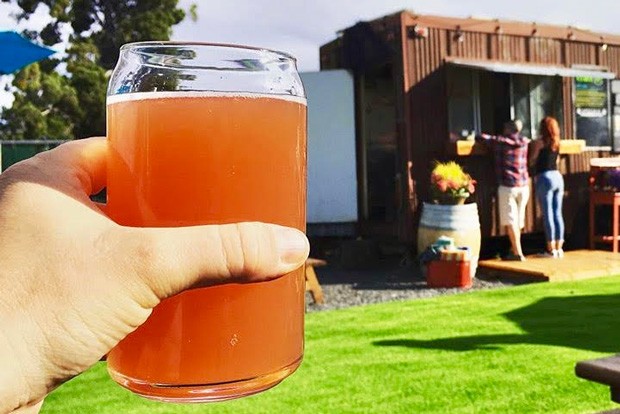 "This is a damn fine beer. Seriously. Your taste buds will wish they had taste buds," notes the release party Facebook page.

Soroptimist International of Bend is a nonprofit international organization for business and professional women working to improve the lives of women and girls in local communities and throughout the world. Central Oregon projects include The Loft, Grandma's House, Nancy's House, Bethlehem Inn and Tech Trek (a program that helps teenage girls become more involved in their schools' STEM programs).

Crux donates $1 per hectoliter (100 liters) of all beer sold back to the community. This year, that amounted to a little over $16,000. The funds have gone to causes including the Conservation Alliance and Pacific Crest Trail Association, tied to their PCT Porter. Crux was one of many local breweries that took part in the Resilience IPA fundraiser, in which funds went to support victims of the Camp Fire in Paradise, California.

Tuesday is Community Pint Night at every Deschutes Brewery pub and tasting room, where $1 from every pint sold is donated to a rotating nonprofit. In addition, this year Deschutes Brewery released canned water, in an effort to address overuse of plastic (non-recyclable) water bottles on the urban Deschutes River float. Deschutes' canned water containers can be recycled or returned to the brewery for $1 off a pint.

One night a month, Monkless gives $1 from every full pour, growler and flight to a local nonprofit. 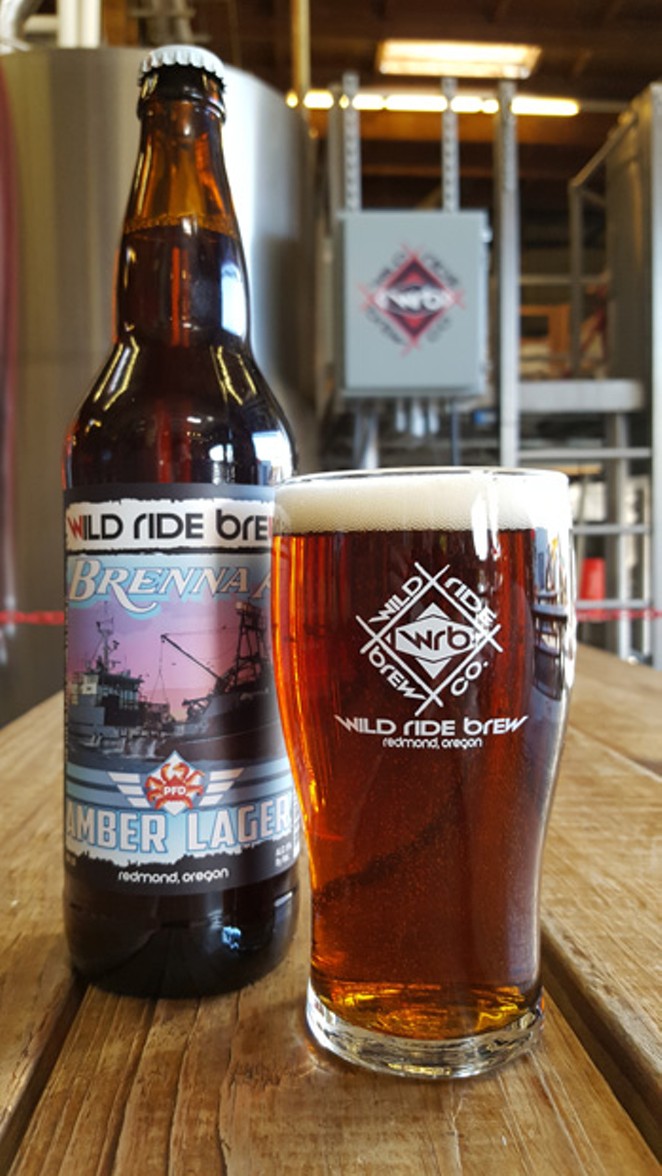 Brewing Brenna A Amber Lager, since fall 2017, for which a portion of proceeds have been donated to the ALS Therapy Development Institute, amounting to $20,000 across Oregon, Washington, Idaho and Alaska. To raise funds and awareness, Wild Ride also hosts Brenna A Bingo nights. This beer was born of a partnership with Capt. Sean Dwyer from the show, "Deadliest Catch," whose father passed away from ALS.