What in the World? | Bent | Bend | The Source Weekly - Bend, Oregon 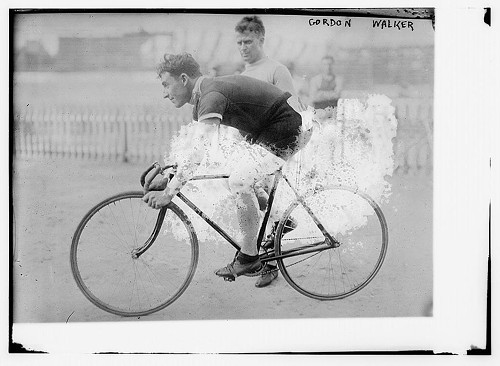 Wake up, Bend. It's time read, so get ready to learn something.

Better Bikes: It's still more than two months away, but Chicago's Minimal, the Bike Design Project and a few other players are attempting to design the the perfect bike for urban environments. Bend might not count as urban yet, but with all the development here, in-city cycling is bound to become a bigger part of transportation. (via FastCo)

Speaking of city planning: As Bend can attest, planning for the future isn't always the easiest thing to do. Building out (or up?) a city entails innumerable opinions and needs. So, how better to relate that sort of tumult? Probably a NYC opera. (via FastCo)

BuzzFeed Ballyhoo: Jon Steinberg, Buzzfeed president and COO, is taking on a different role in the company—as an advisor. The company sites "new ventures and challenges" are ahead for him, according o Politico's Dylan Byers. That might just mean lest listicles. (via Poynter)

Speaking of What In The World?