When it comes to pot in Deschutes County, the black market is the problem, not legal business | Editorial | Bend | The Source Weekly - Bend, Oregon

When it comes to pot in Deschutes County, the black market is the problem, not legal business

The county could allocate more funds toward compliance, using funds garnered from marijuana sales to do so. 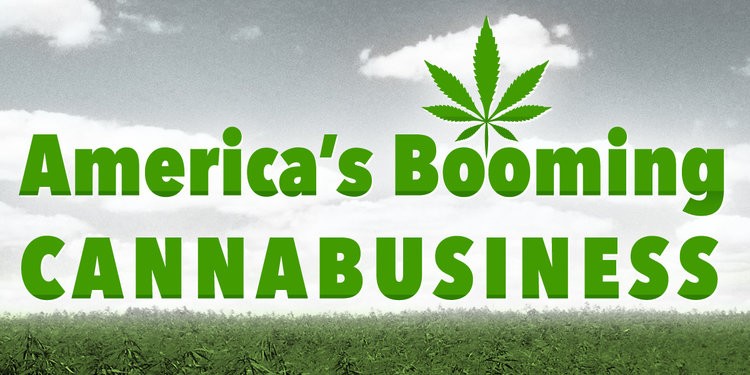 Right now, the Deschutes County Commission is weighing whether to change its rules on growing cannabis in the county.

In order to operate a recreational marijuana grow in Deschutes County, licensed under the Oregon Liquor Control Commission, growers have to follow an almost-exhaustive list of guidelines.

They're required to install an odor control system to stave off the threat of neighbors catching the "offensive" smell of marijuana. (Mind you, pig farmers are not required to do the same.) They're also required to maintain tight security in order to keep people from stealing their product, as well as diligently tracking and weighing all product—oh, and maintaining a video record so officials, if requested, can spot any potential deviations from the numerous county and state regulations put upon marijuana producers. In Deschutes County, growers are also subject to an annual inspection—something businesses in almost no other industry are required to do, as local code enforcement officials pointed out during a recent meeting of the Deschutes County Commission. When the marijuana is delivered to local dispensaries, more regulations are put in place to keep pot out of the hands of kids. During a recent spot check of local dispensaries, Deschutes County received a 100 percent compliance rating for checking IDs and ensuring that people who were buying pot at dispensaries that day were over the age of 21.

Now compare that multitude of regulations to what happens on the black market. Last month, an explosion occurred at an unlicensed, illegal operation in Bend, where two people were allegedly attempting to manufacture butane hash oil. A three-year-old child was in the home at the time of the explosion, according to Bend Police. Since that explosion took place inside a residential duplex, it's safe to assume the home did not have nearly the safety, odor control and theft protection measures you'd find in one of the legal operations mentioned above.

Still, with so many requirements put upon legal cannabis businesses at the state and county level, is it any wonder that some people attempt to fly under the radar and remain on the black market?

Recently, local officials, including Deschutes County Sheriff Shane Nelson, have made statements indicating that they'd like to stop issuing new permits for growers in Deschutes County. The reasons county officials have given to review their cannabis rules include a goal of stopping the illegal activity that some residents in rural areas believe is happening.

Of the 14 cannabis businesses operating in the rural county, all were found by code enforcement officers to be operating within the law, with odor issues being among the only sources of complaint.

It's the people who are not operating within the law that county officials are worried about, yet it's the folks who are attempting to stay within the letter of the law who are currently impacted. To fix this problem, the county seems to be working backwards at the moment, opting to halt approving new licenses, saying the county lacks the resources to further enforce county codes.

Another fly in the ointment for local cannabis businesses: the market is flooded. Local growers report avoiding operating at full capacity because of it. That's certainly a problem for the industry, but it shouldn't be one shared by the county and the sheriff. The concern for them should be in safety and compliance, and in ensuring that businesses that aim to open and to comply with the law are able to do so.

During that April 2 county meeting, county code enforcement officials shared the results of their annual inspections, and agreed that there are "growing pains" with a new industry—but also that cannabis represents a new economic opportunity—and to us, that means an economic opportunity that has already brought hundreds of thousands of dollars into county coffers.

The concern of the county and the sheriff should be in safety and compliance, and in helping more businesses avoid seeing the black market as an attractive alternative to the legal one, fraught with so many regulations. If neighbors and rural residents are so concerned about odor and safety issues that come with marijuana production, they should welcome the businesses that aim to stay within the letter of the law—and county officials should, too.