When Will Social Equity Matter to the OLCC? | Smoke Signals | Bend | The Source Weekly - Bend, Oregon

When Will Social Equity Matter to the OLCC?

Other states are making it possible for those prosecuted during cannabis prohibition to get licenses first. Will Oregon ever get its act together?

For would-be cannabis entrepreneurs, the "Green Rush" is over and oversupply in the illicit market dominates all marijuana-related headlines in Oregon. For all but a few lucky players in the marijuana industry, the door is largely closed until federal law changes and turns Oregon into a cannabis-exporting giant.

Oregon House Bill 4016, awaiting an inevitable signature from Gov. Kate Brown, authorizes the Oregon Liquor and Cannabis Commission to put a stop to new licenses at any time. Acting under this authority, the OLCC put a moratorium on all new license applications for producers, retailers, processors and wholesalers received by the OLCC after Jan. 1, 2022, leaving in the lurch those who relied on previous guidance that indicated the OLCC would continue to accept applications (this came after the 2018 moratorium by the OLCC on new license application processing). 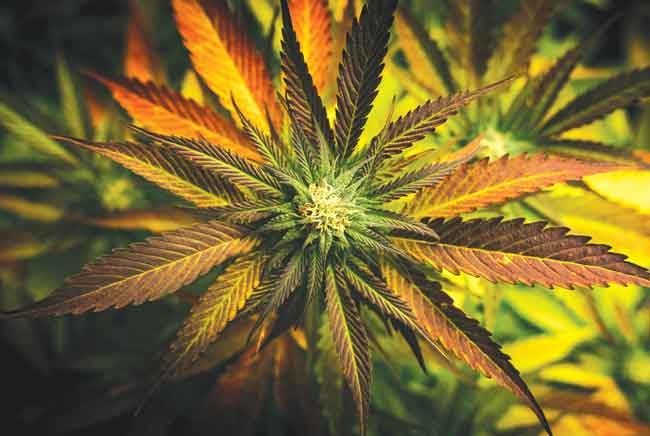 For the foreseeable future, the only way to get a license to grow, sell, or process marijuana is to purchase an existing license or licensed location. That means the only people getting into the business right now are those with access to immense capital, or connections. "Bootstrappers" need not apply.

"The Oregon Liquor and Cannabis Commission may adopt rules to establish a program to assign expired, relinquished or otherwise suspended licenses [...] to qualified applicants."

So who are the "qualified applicants"? A straight reading of Section 4 says it would be someone who passed the background checks and submitted an approved application. But could the OLCC consider social equity in issuing surrendered licenses? After all, this is a legal, regulated market that used to be an income source for people who had their lives ruined by our country's decades-long war on drugs.

Not only has the drug war resulted in four times the number of marijuana-related arrests of Black people than white people (despite both races using and selling marijuana at similar rates), but those arrests and convictions have also put those who were arrested, charged and convicted of a marijuana offense at a disadvantage in entering the regulated market. The OLCC still requires fingerprinting and subsequent criminal background checks for anyone holding 20% or more of an interest in a marijuana company.

Other states have at least partially addressed the social equity concerns that were part of the root of Oregon's drive for legalization in 2014. In Colorado, an "Accelerator Program" is used to provide an entry into the market for those facing barriers in operating a marijuana license. In New York, social equity applicants will get the first shot at cannabis licenses.

In Oregon, despite a Democrat-dominated legislature and a reputation for progressivism, a bill that would create a "Cannabis Equity Board" is stuck in committee.

Bend cannabis attorney Michael Hughes says with an increase in licensing costs and a moratorium on licensing, cannabis costs will go up. That means bad things for both the crime rate and social equity concerns.

In the end, only pressure from social-equity advocates may move the needle.

"If Governor Brown signs HB4016 into law, the OLCC will create a rules advisory committee made up of representative stakeholders to create the framework for the license assignment," said Mark Pettinger, spokesperson for OLCC's Recreational Marijuana Program.

"These licenses could be used as part of an equity program," Hughes said. "It will come down to what the OLCC decides is 'qualified' and if that comes down to financial ability of the applicant, it will clearly impact equity in a negative way."

For the thousands of Oregonians who suffered fines and imprisonment during prohibition, "stakeholder" means something very personal. It is still unclear whether Oregon's leaders will ever do anything about it.