Where Do Marijuana Taxes Go? | The Leaflet | Bend | The Source Weekly - Bend, Oregon

Where Do Marijuana Taxes Go?

The State has pumped millions into extra funding for schools, mental health and cops

The state taxes retail sales of cannabis products at 17% which is lower than most other states, including Washington state, where the state cannabis sales tax is 37%. 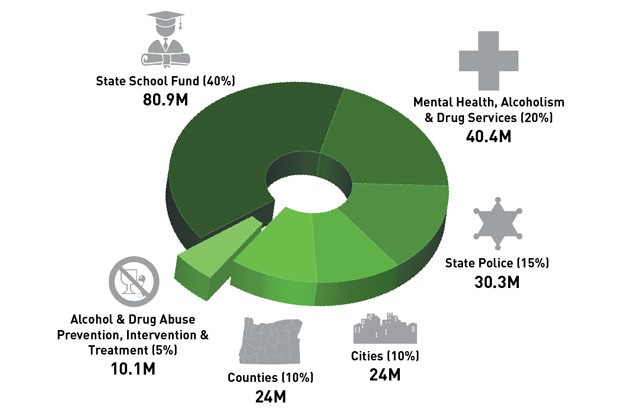 Ten percent of the money collected by the State comes back to cities. Bend received $296,173.84 in revenues for its general fund for the 2019 fiscal year, according to Melissa Bradley, the budget and financial planning manager for the City of Bend. 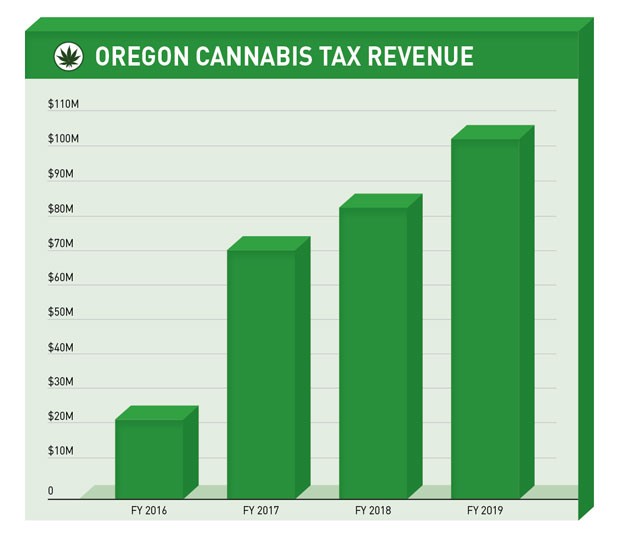