Where to Get Your St. Paddy's Day On

From beer, food and running, there's lots to do in C.O. 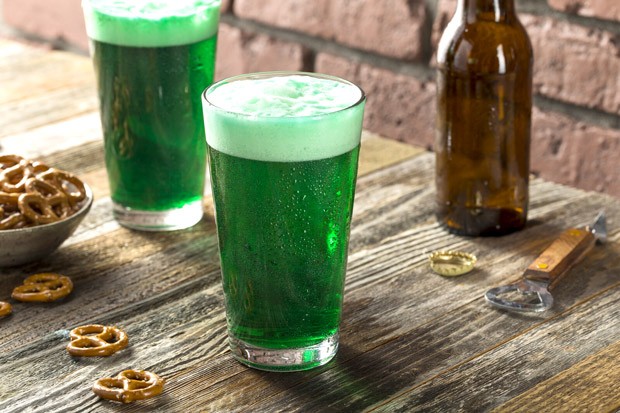 As part of St. Patrick's Day Across the Land, McMenamins is hosting its weekend-long party with food and drinks specials and live music.

Tony Smiley kicks off the weekend at Father Luke's Room from 7 to 10pm on Friday. Live music, including bagpipes, runs until Sunday at 7pm.

For grub, McMenamins is featuring its MacSleyne Irish Stew, an Irish Reuben sandwich and Workingman's corned beef and cabbage.

DJ SinSay will spin an eclectic mix of soulful downtempo electronica, trip-hop and beyond. It's also locals' night (25 percent off select eats and drinks all night long with local ID).

This fun run/walk event features races with the distances of 5K, 10k (new) and a 2-miler through town. Costumes are encouraged and awards are given at the post event block party located in the downtown area. Proceeds benefit the Tooth Taxi, which is a 38-foot, state-of-the-art dental office on wheels with two dental chairs and a full-time dentist and staff. This event has already provided over $30,000 of dental care for Crook County children and Crook County Foundation. runsignup.com/Race/Events/OR/Prineville/PrinevillePaddyPintRun

Bluegrass and Americana with Clyde of the Milltailers from 3 to 5pm, plus a special performance by the Brimhall Academy of Irish Dance following the music. 6 and 6:45pm.

Irish food specials and live music outside next to the fire pit. Music lineup is:

Bend Fire Pipes and Drums will be in the house from 4 to 5pm.

Limited edition green merchandise will be available to purchase so you don't get pinched.

St. Patty's with The Ashlings

An authentic night of Irish Music including sing-alongs and traditional Irish fiddle tunes.