Who Did It Better? | Sound Stories & Interviews | Bend | The Source Weekly - Bend, Oregon

Who Did It Better?

We made a playlist, checked it twice...

The fire's burning, the presents are under the tree and the records are spinning—but what's playing? Everyone has a couple of favorite Christmas songs, and even as hard as those Scrooges may try to suppress the cheer, there are always a couple of tunes that come on throughout the holiday season that don't let you fight the feeling.

While this is the case for listeners, the same can be said for musicians themselves. Artists love to tackle Christmas hits. You could spend hours scouring the internet for Christmas songs and the various versions that exist. That's the real beauty of Christmas songs—they take on a variety of forms and you might become more attached to one than the other. 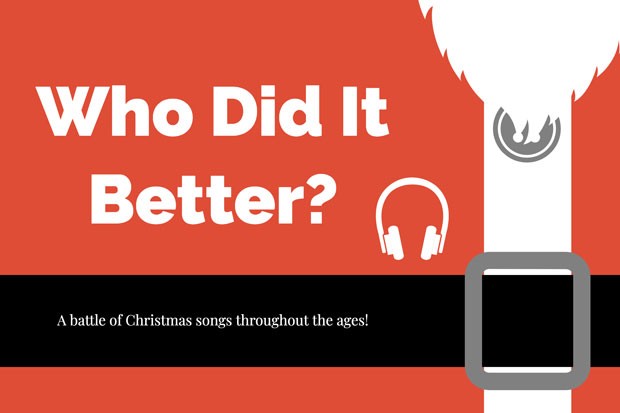 So, what versions are best? I hand-selected nine renditions of classic Christmas hits and put them to a public vote on Instagram. The end result? One rockin' playlist you can listen to while opening gifts.

"Santa Claus is Coming to Town"

"Baby Its Cold Outside"

"All I Want For Christmas Is You"

"Rockin' Around The Christmas Tree" 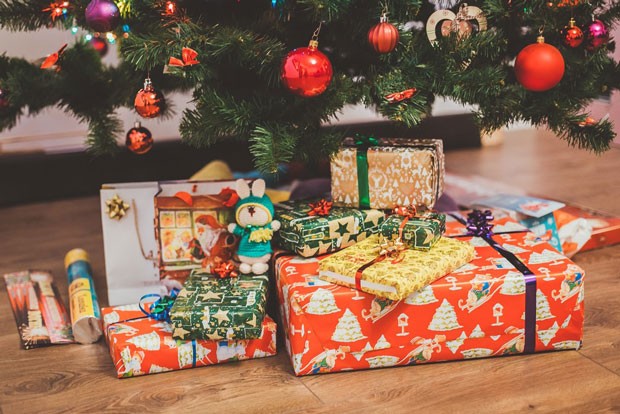 In most occurrences, if it was an older version versus a newer version, the old came out on top—reinforcing the power of nostalgia that Christmas music holds over us. The song that received the most votes was the Jackson 5's "Santa Claus Is Coming To Town" at 104. The song with the least number of votes was Carly Rae Jepsen's "Last Christmas," receiving just 14—sorry, girl! The closest battle was between Bing Crosby and Michael Bublé on "It's Beginning to Look a lot Like Christmas." In the end, Bublé came out on top 47 to 44.

To listen to the final playlist, you can find us on Spotify as Source Weekly—you might even find a few picks from the editorial team to round it out.