Oregon's senators in Washington, D.C., have long heralded the state's vote-by-mail elections system as a model for other states to follow. Now, with coronavirus concerns keeping lots of people at home, that system appears even more valuable. As of now, state elections officials have not announced any changes to Oregon's elections timeline due to widespread closures across the state.

With the filing deadline for the May primary elections having passed March 10, these are the candidates and measures locals can expect to see on their ballots in Deschutes County. 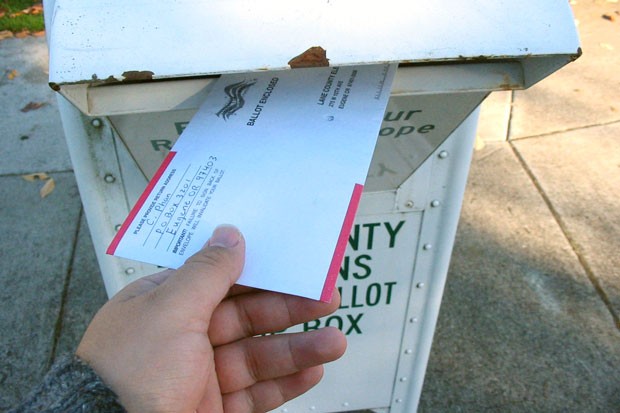 ***9-131 City of Bend – Bonds for Traffic Flow, East-West Connectors, and Neighborhood Safety Improvements. Would add 47 cents per $1,000 assessed value of Bend properties. ***City councilors are voting March 18 on whether to remove this from the ballot.

9-132 Black Butte Ranch Service District — Five-Year Local Option Levy. Would add 65 cents per $1,000 for general operations for those in the service district for five years.

Deschutes County Sheriff *Clarification: This race will be on the November ballot, not May's.