The May primary elections are coming soon. Here's a look at who's thrown their hat in the ring, and where they're getting their cash

March 09, 2022
2 comments
This story has been updated from the print edition.

Elections are ahead again: first the May primary that allows people registered with a particular party to vote for their favorite candidates, followed by the general election in November. The filing deadline to run in the May primary was March 8. Here are the candidates local voters may find on their ballots this May (depending on your geographical location), along with the top donors for each campaign from 2021 to 2022, according to the most recent data available from the Oregon Secretary of State.

With three Republicans and just one Democrat in this primary race, Democrat Oliver Tatom is all but guaranteed to progress to the general election, while incumbent Tony DeBone will battle it out with two other Republican challengers. 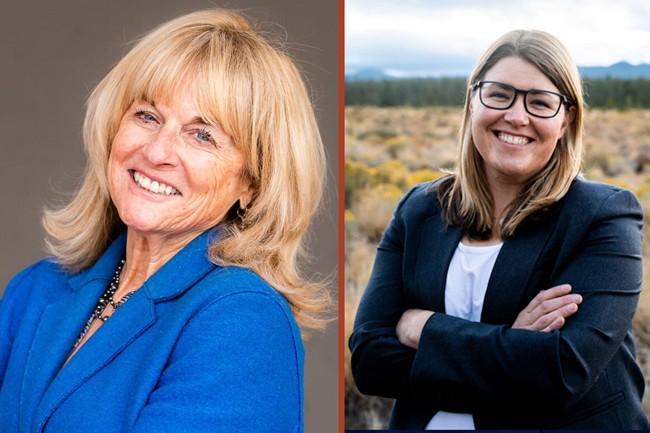 Local pastor and creator of the Pandemic Partners mutual aid group, Democrat Morgan Schmidt is running for the Democratic ticket in the county commissioner race that will eventually pit her against incumbent Republican Patti Adair. But with only one person running in each primary, both are all but sure to make the ballot in November. 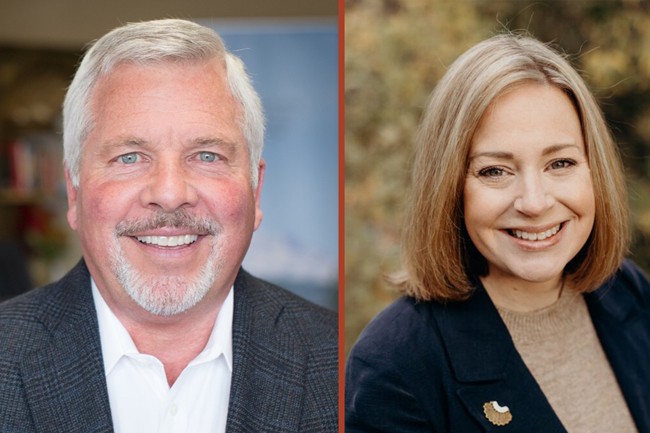 With Redmond Republican Jack Zika opting not to run again, and with Democrat Janet Llerandi Gonzalez announcing last week that she'd withdrawn from the race, the race for House 53 will see two untested candidates running unopposed in their respective primaries. Of her decision in the race, Llerandi Gonzelez cited concerns around "challenges within the local Democratic party."

"Privilege has caused well-connected politicians to stand in the way of people of color that want to engage civically as a means of survival, rather than mere party identity," said Llerandi Gonzalez, who identifies as queer and indigenous Mexican. "I can no longer sustain the financial, mental and emotional strain of navigating an institution that was intentionally designed to exclude people with my identities."

Incumbent Jason Kropf saw a Republican challenger enter the race close to the filing deadline—but in the primary, each will run unopposed.

Newly drawn legislative boundaries following the 2020 U.S. Census meant that all of Central Oregon's House districts are different than they were in past elections. This election, Oregon House 55 folds in more of Central Oregon.

With current District Attorney John Hummel not running again, the race is open for a new DA. The race is non partisan, but in the primary, just one brave soul has stepped up. This means local voters will cast their ballots for this guy or no one at all in May.

...And there's much more to come for the May primary.

Next week, we'll list the candidates for governor, U.S. House and U.S. Senate—and attempt to sort through all their cash.