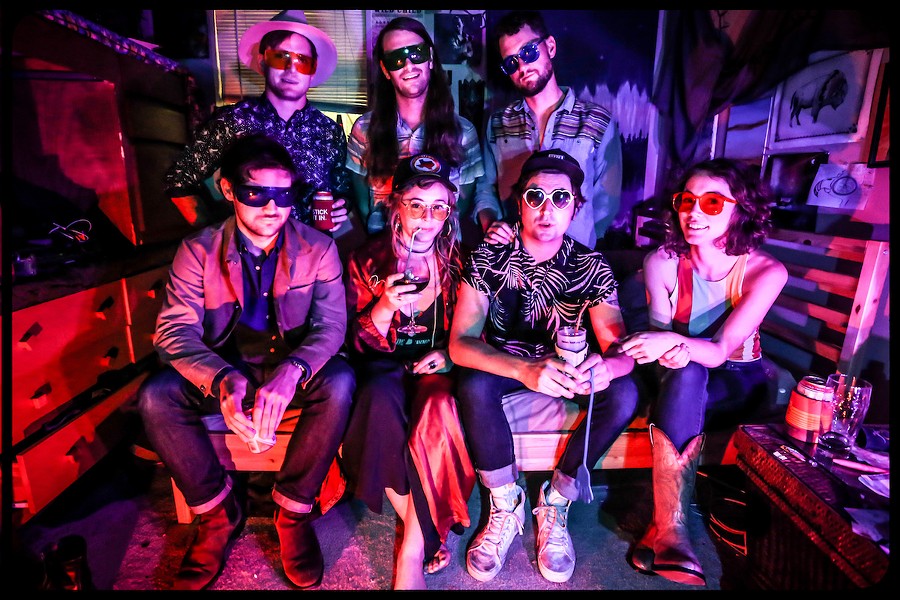 The Wild Child show scheduled for Monday, April 30 at Volcanic Theatre Pub in Bend has been postponed due to lead singer Kelsey Wilson reportedly having vocal issues, according to a post on Volcanic's Facebook page.

Stelth Ulvang of The Lumineers was scheduled to open. An excerpt from Volcanic Theatre Pub's Facebook post reads:

"Management has stated her voice is 'wrecked' from the extensive touring and must take a few days off for vocal rest upon physicians recommendation."

According the post, the band plans to reschedule shortly before their appearance at Pickathon in Portland, scheduled Aug. 3 through Aug. 5. All advance ticket buyers will be refunded and should expect the reimbursed funds sometime this week.