Wilderness areas protect wildness. If limiting their access achieves that, so be it. | The Source Weekly - Bend, Oregon

Wilderness areas protect wildness. If limiting their access achieves that, so be it.

This month, officials from the Deschutes and Willamette National Forests announced their Final Decision in the Cascade Wilderness Strategies Project, aimed at addressing overuse around some of the most well-used trails in the area. Under the new plan, people will be required to obtain day-use permits at 19 of the busiest trailheads in the Mount Jefferson, Mount Washington and Three Sisters wilderness areas—including Tam McArthur Rim, Green Lakes, Todd Lake and Devils Lake/South Sister. Each trailhead affected will fall under a quota system, allowing only a certain number of permits each day during the summer months, starting in 2020. 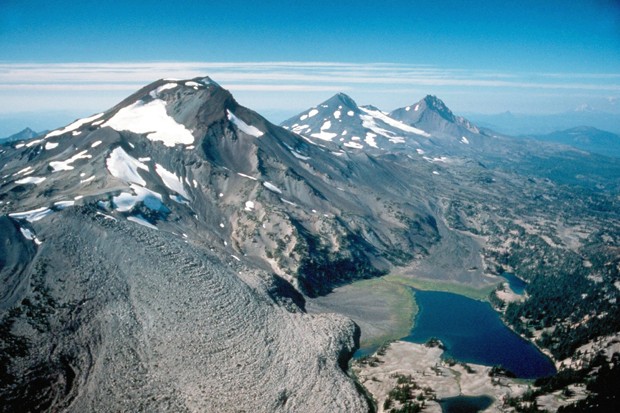 This is a sound move.

It's clear that this decision wasn't taken lightly, and that public input played a role. For example, in the Draft Decision for the plan, released in November, 30 trailheads were on the list—a number officials scaled back when some expressed concern that it was too sweeping of a change.

Anyone who visits the trailheads that remained on the list knows that these trailheads are too busy during the summer months. If we're judging only on safety, limiting the number of people allowed to obtain a permit for the Devils Lake/South Sister trailhead to just 100 individuals—as the Final Decision lays out—is safer for hikers who have to navigate loose scree on the final miles of the summit trail. 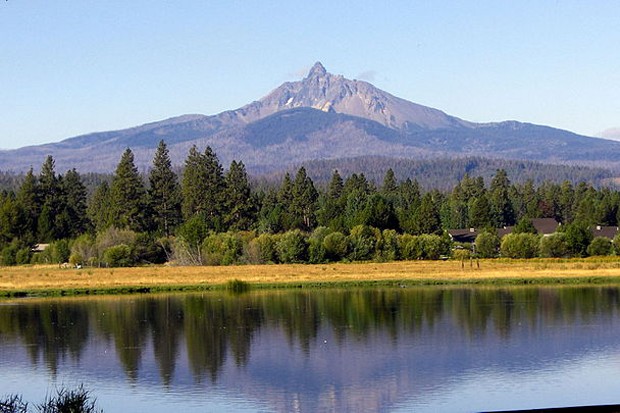 And then there's the fact that wilderness areas are meant to be preserved for wildness. According to the Wilderness Act of 1964, wilderness areas are defined as, "an area where the earth and its community of life are untrammeled by man, where man himself is a visitor who does not remain."

As the Final Decision puts it, there's a "clear congressional mandate to preserve the wilderness resource for present and future generations." Wilderness areas are, primarily, areas where wildness is allowed to thrive. Too many humans in a wild place at one time make that difficult.

Forest managers in this area must have understood the "untrammeled by man" acutely, in developing this plan. Were we to ask one thing, we'd hope that the permitting process also comes with tips for protecting wilderness.

Central Oregon has an abundance of natural resources and wild places to be enjoyed, and this plan won't hinder people from getting out for a last-minute hike (there are many places to do so) or from enjoying free recreation (it already costs money to park at those trailheads, after all). 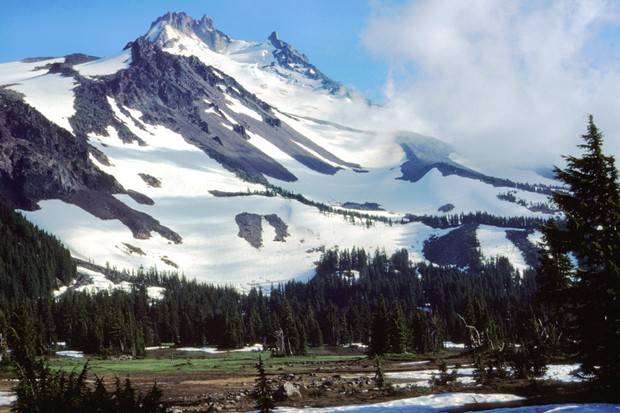 But wherever people roam, we hope they roam responsibly, leave no trace and recognize that it's a great privilege to tread there. Wilderness is for wildness' sake, first and foremost.

As the region continues to grapple with explosive growth and a massive influx of tourists each summer, doing something to recognize human impact and to educate visitors around what they can do to protect wildness is one step in the right direction.