For those visiting the Bunk + Brew food cart pod, Wednesdays may offer another special draw mid-week. Pop's Southern BBQ cart, one of two food carts in the lot, is offering a special "Wing Wednesday" all day. For $5, diners get six wings that have been flash-fried and tossed in a sweet and salty sauce. Choose from any of the spot's three sauces to top the whole thing off. Plus, Bunk + Brew's on-site beer truck offers eight different taps to choose from to wash it all down. 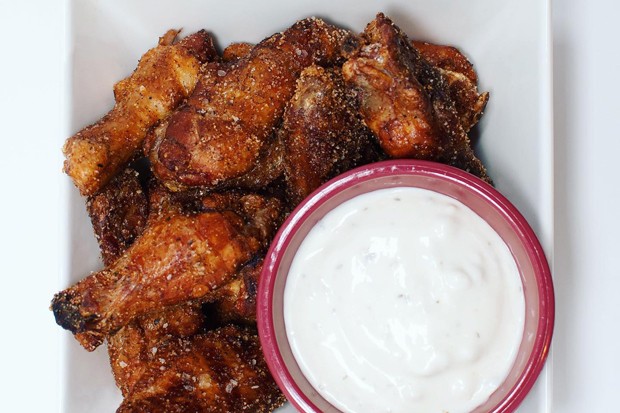 Pop's is the culinary project of Shannon Fuller and Chef John Guzman, who grew up in Texas.