Winter Sports On A Warmer Earth

Protect Our Winters seeks systemic solutions to protect the environment, and their favorite winter sport

Editors note: The Source team imagines what outdoor communities can do—and are doing—to make them more responsive to climate change

Before Bend became known as an outdoor Disneyland for all types of activities, it was primarily known for lumber and skiing. The timber industry shrunk from conservationist regulations, and now skiing seasons could shrink with the shorter, more variable, winters from climate change. 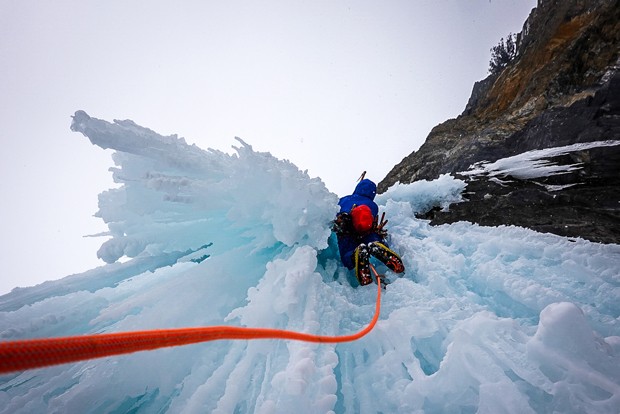 Advocacy group Protect Our Winters seeks to shine a light on the effects of climate change from the perspective of those who regularly interact with changing winter environments: skiers, snowboarders, ice climbers, snowshoers and other winter recreationalists.

"A tool that we have, particularly as winter recreationalists, is stories about a changing climate and stories about the season that is being most affected by climate change," said Graham Zimmerman, of the Protect Our Winters CLIMB athlete alliance. "Stories are one of our most powerful tools that we have to drive climate action. Not only because they're visceral and they can be exciting, but also the stories about the places that we recreate are a super strong tool for breaking down partisan divides."

Zimmerman, an accomplished ice climber, has plenty of these stories himself. An expedition in July to the second highest mountain in the world, K2 in Pakistan, had to be cut short before reaching the peak due to abnormally high temperatures. 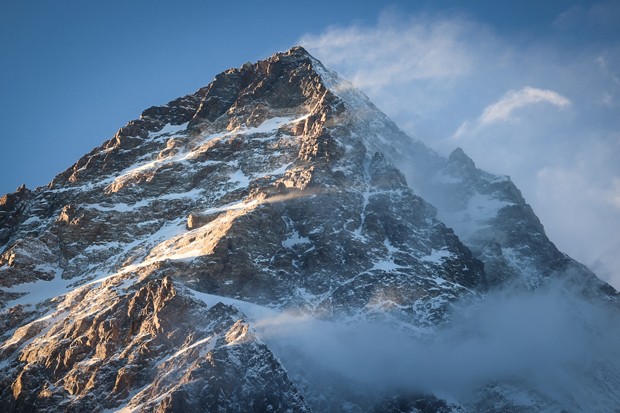 "We're at 7000 meters in July and the air temperature during the day in a shaded area was over 50 degrees Fahrenheit. I was up there in, like, the same thing that I would wear on a nice day on Mount Hood," Zimmerman said. "When a mountain is cold is when it's safe; it's when the mountain is not falling apart."

The effects of climate change aren't limited to the world's tallest peaks. They're here already in Central Oregon, too.

"In the past you probably didn't have to worry about rock fall in the Broken Top bowl, on the side of the winter season or the beginning of spring," Zimmerman said. "That rock face might not be frozen anymore. There's potential hazard that could exist in places that may not have in the past, particularly during different parts of the season, due to changing climatic patterns."

Central Oregonians will likely face the same trends as the rest of the world, shorter winters with varying intensity. 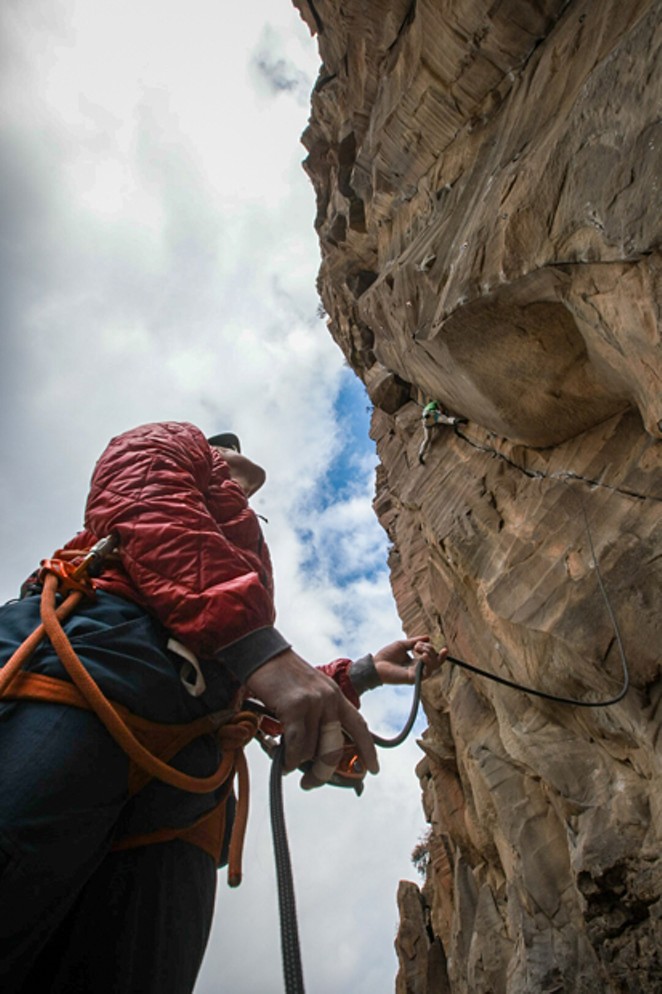 "I don't really know if we clearly understand how the intensity of winters will change in Central Oregon, but in terms of the duration, we're pretty clearly looking at shorter winters," Zimmerman said.

Protect Our Winters is most focused on creating systemic change that minimizes the effects of climate change. Though individual choices like carpooling to the mountains, biking to bike trails and using sustainably sourced equipment is good, Zimmerman believes there are no perfect advocates and that the pressure shouldn't be on individuals to reduce climate change.

"We need to focus on systemic change, because that's where the targets for climate action are big enough to actually do something," Zimmerman said. "A few people in Bend driving to Bachelor less is not going to fix this problem, and it's also going to make their lives less fun."

Bend is the perfect proving ground for this type of bottom-up activism, Zimmerman says, because it's more balanced politically than some of the other havens for winter recreation.

"Something that I think is really cool about Bend is that if we were doing this work in, like, Aspen, Colorado, or in Boulder, Colorado, we're not dealing with diverse politics—people are pretty liberal in those places," Zimmerman said. "As we look at the local measures in Bend and the actions that are available, it feels small because it's just little Bend or Deschutes County, but it creates examples how we can get that done on the federal level."