Woe is Meow and Bong Water Under The Bridge? 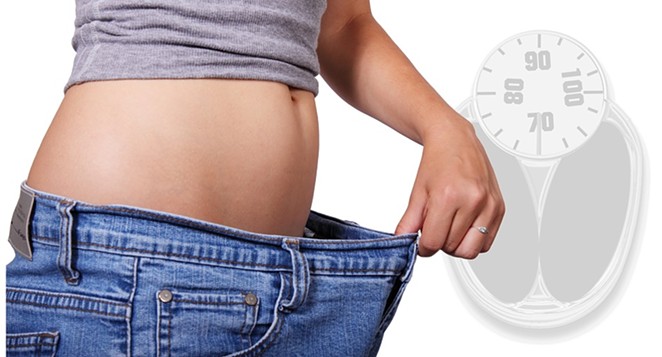 —So Much For Sisterhood

Nothing lasts forever—except middle school, which never ever ends. You'll be 85, and some biddy will be all "Look at that slut with the pink walker."

There actually seem to be sex differences in the content of social media meanness, according to research by psychology doctoral student Joy Wyckoff and her colleagues. In keeping with previous studies, they found that women online get comments knocking their physical appearance more often than men, whereas men more often get comments "derogating their status" and skills. (Additionally, in their study, it was women alone who got "derogated" for "promiscuity"—a trigger for men's evolved fear of providing for a kid with some other dude's genes.)

These differences in who gets bashed for what—appearance in women versus status and skills in men—are right in line with the differences I often cite in male and female mating priorities. These evolved out of the differing potential costs from having sex. Because women can get pregnant and stuck with kids to feed, mate-seeking women are drawn to high-status men—"men with the ability ... to provide resources," as the researchers put it.

They note that men, on the other hand, are "unconstrained" by any sort of "minimum obligatory parental investment" (that is, beyond the initial teaspoonful of sperm). This allows men to prioritize hotitude in prospective female partners—which is to say, men's eyes make a beeline for boobs and butts, and never mind whether they're attached to the barista or the senior VP.

As for the ugliness you've been experiencing on social media, it's best understood as female-on-female psychological warfare. Chances are, these "haters" are looking to chill your enthusiasm to post hot bod selfies—leading you to self-relocate lower on the mate competition totem pole. (I'm guessing nobody goes meangirl on your photo studies of inanimate objects or Cujo, your teacup Yorkie.)

Block the Cruellas. Nobody has a right to your attention or a seat on your social media platform. On a positive note, now that you've been schooled in the covert ways some compete, you should be quicker to identify and fend off female underhandedness — on Instagram and beyond. (Nothing like women celebrating other women's achievements: "Way to go, girl! Who knew the walk of shame burnt so many calories?")

Bong Water Under The Bridge?

I'm a 28-year-old guy in grad school. I love my girlfriend, but I don't want to have sex with her anymore. I'm hitting the books and writing papers day and night. She still wants to party—go out and smoke pot and drink a lot—which I used to enjoy but now find empty and stupid. I keep feeling seriously annoyed with her choices, and I'm increasingly attracted to other women. Is this the end, or should we try to make it work?

When you're slaving away in grad school, it can be hard to feel connected to somebody whose idea of higher education is Googling how to grow pot in your closet.

Your eye-rolling at your girlfriend's choices—to the point where you could sprain a pupil—is not exactly the stuff a peppy libido and a happy future together are made of. In fact, the mounting lack of respect you have for her is the starter emotion for contempt—an ugly emotion that plays out as sneering disgust. Relationships researcher John Gottman finds that contempt leaching into a marriage is the single best predictor that a couple will split up.

Conversely, for a relationship—marital or just committed sans paperwork—to have staying power, you need to have the hots for your partner, not just as a sextivities provider but as a human being. This involves having deep admiration for what they think and value, which shapes who they are and how they go about life.

Did you start out in a place like that with your girlfriend? If so, you two should have a chat about where you are now and whether you can get back there. The answer may not be immediately apparent, so you might set a defined period of time to give this a look—with a deadline to make a decision. Ultimately, there has to be enough that connects you to overcome the stuff that divides you, or the only thing that will ever be throbbing in your relationship is that big vein in your neck.