BEA, MBSEF and Bend Hoops all expand and look toward the future with new facilities and programs

When it comes to sports, there's a lot going on for Bend youth. Peruse the Bend Park & Recreation District's Playbook and you'll see a diversity of programs—but beyond BPRD's numerous parks, sport fields and facilities, other organizations such as Bend Endurance Academy, Bend Hoops and Mt. Bachelor Sports Education Foundation are also building toward the future. 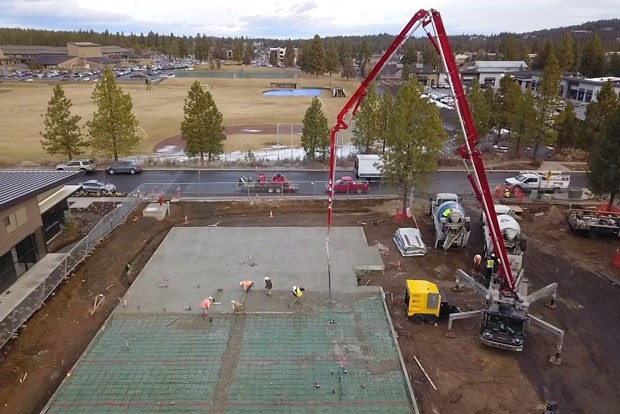 The Mt. Bachelor Sports Education Foundation celebrated its 90th anniversary in 2017 and has touched the lives of many Bendites through the generations.

"Our roots go back to the early 1920s, starting out as an outdoor club called Skyliners," said John Schiemer, MBSEF director. "MBSEF really took hold when Mt. Bachelor opened back in 1959, and that really launched our organization." Due in a big way to visionary Bill Healy, the Skyliners Club started at Mt. Bachelor as a race organization club, led very successfully by alpine coach Frank Cammack.

Many skiers have passed through the program to national or international success, including Kiki Cutter, Karen Skjersaa, Sherry Blann, Mike Lafferty and Tommy Ford. Cutter was the first American to win a World Cup ski race, and Tommy Ford won his first GS World Cup race in early December. The odd part? "Throughout this whole time, we have never had our own facility," added Schiemer.

That changed when MBSEF secured a parcel in Northwest Crossing and started a capital campaign. "In November 2017, at our annual Snowball dinner and auction, we announced a goal of $4 million," said Schiemer. Currently somewhere over the $3 million mark, construction continued with the second pouring of the foundation in late December. The facility will be called "The Bill Healy Training Center" and is slated to open this August. "It's really been humbling to see the support for the project and how much MBSEF has meant to a lot of people," voiced Schiemer.

BEA moved its climbing operations to the Bend Rock Gym this past August. "Our competition-level team now has 26 kids and there's no way we could have run an effective practice at our old BEA facility at one time," said Mike Rougeux, BEA climbing director. As the Bend Rock Gym also expanded last summer, space became available to accommodate BEA's climbing program—which has about 50 participants in development, high school and competition-level teams. 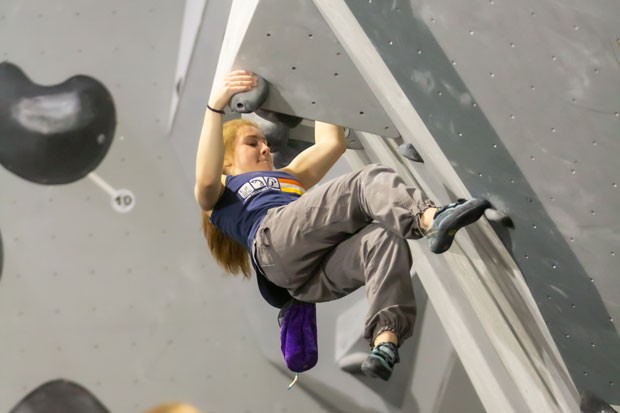 "We've already seen what the popularity of climbing has done to our sport, especially in terms of movies such as 'Free Solo' and 'The Dawn Wall,'" said Rougeux. With the debut of climbing as a medal sport at the 2020 Olympics in Tokyo, interest in bouldering should also climb. "If and when climbing gets some airtime during the Olympics, it's pretty cool to think that a kid could come into the gym and imagine that they could be doing the same thing someday," added Rougeux.

Bend Hoops, which opened about five years ago as the first dedicated basketball facility in Bend, offers gym time, camps, clinics and skill development by coaches who have strong basketball backgrounds. "Other places in town require parents to stay with kids who are under 12 years old," said owner Kevin Cox. "We have a gym manager on duty at all times, which allows parents to drop off their kids and feel safe knowing that the kids are being supervised." Over time, however, Cox has learned that sustaining a gym through just basketball is a challenge. "Kids tend to go from sport to sport," said Cox. "Most play for two to three months, then they are off to the next sport." In order to sustain the basketball program, Bend Hoops decided to offer youth or adult activities in sports such as volleyball, table tennis, futsal and pickleball to keep the gym busy.

And with the completion of its outdoor mural which faces west along the Parkway, the location at 1307 NW 1st St. in Bend is also now a lot more visible.