Where to sample the brewtastic goods

Judging by the number of people at area breweries nearly any night of the week, Central Oregonians don't need a special event to entice them to celebrate Oregon's craft beer scene. BUT, we're also guessing that a special event isn't a reason not to celebrate, either.

Sat., Feb. 22 is Zwickelmania, a statewide event heralding the love of craft beer. Thirty Oregon breweries collaborated on a limited-run Zwickelmania beer, to be canned and available at participating breweries. Sales from the "State of Excitement IPA," a West Coast IPA, go to benefit the Oregon Brewers Guild. 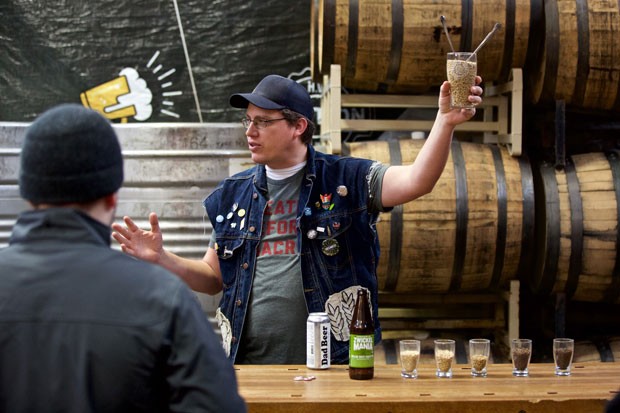 Here's where locals can take part, with each brewery doing various events that can include tours, meet the brewer events and of course, samples.