Zwicker, Trumble and Osborne Are Most Ready to Lead on the Redmond City Council | The Source Weekly - Bend, Oregon

Zwicker, Trumble and Osborne Are Most Ready to Lead on the Redmond City Council

If you want a sign of how quickly Redmond is transforming, look no further than the candidates running for City Council.

If you want a sign of how quickly Redmond is transforming, look no further than the candidates running for City Council. Three seats are up for grabs, and with five people running, a majority of the people on this slate will find themselves serving Redmond come January. When we interviewed four of the five candidates, we found little reason not to support all of them. We'd like to say the same for the fifth candidate, Branegan Dixon, but he canceled his appearance on our Zoom call shortly before the meeting and did not make an attempt to reschedule. Not a good sign.

The candidates running for Redmond City Council are Cat Zwicker, a real estate broker and brokerage owner who joined the council by appointment 10 months ago; Bill Trumble, a Navy vet, small business owner and professor and with a PhD in medical physiology and post-doc training in molecular biology; Kathryn Osborne, who works in wildland fire and holds an MBA; John Nielsen, a branch manager at a local credit union and an Army veteran; and Dixon, owner of the Redmond Athletic Club who holds a degree in business from COCC.

Each of the four candidates interviewed expressed interest in addressing homelessness in Redmond more aggressively, saying the city can be a better partner in working with service providers, and thought Redmond should pursue more public-private partnerships to support shelters and affordable housing projects in the city. All expressed a need to put "all options on the table" to get more units built and to enshrine an acceptance of ADUs and other housing types in Redmond. All expressed a desire to paint Redmond as a more welcoming city that also prioritizes good planning to make the city more attractive for both       residents and visitors. 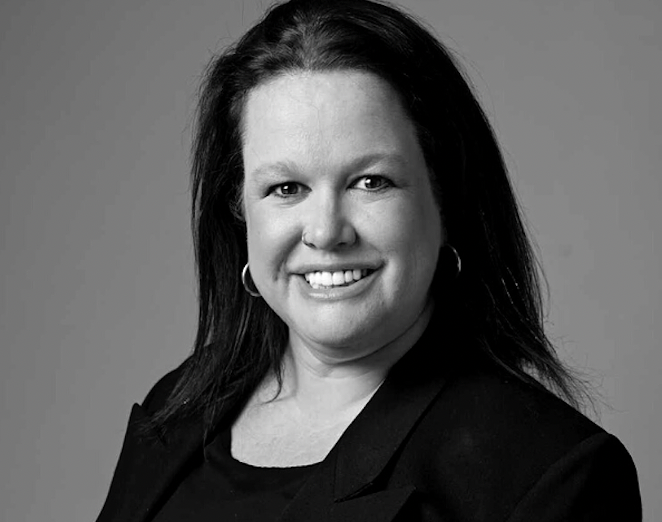 Among the candidates interviewed, we found Zwicker the most up to speed on city issues and the levers of policy that can be pulled to see more housing built in the area—not surprising, noting her professional background and her service thus far on the council. Likewise, her knowledge around funding for transit was far and above the other candidates. Voters should elect Zwicker to continue her work on the council.
Trumble has a wealth of experience in education and on the boards of numerous committees and land use boards elsewhere that would lend valuable experience to the council. Voters should support him.
Osborne, with her educational background in business and her experience in the wildland fire arena, could also bring a healthy mix of know-how and training to the council.
Among the five candidates, we find Zwicker, Trumble and Osborne most ready to lead—though no one should imagine that Nielsen would be a bad choice, either. His experience in banking and his commitment to transparent, honest government are noble pursuits, and we’d find  reasons to elect him. Dixon may have some good experience to share from his time as a business owner in Redmond, but we can’t comment further on his readiness.

Voters will find a great slate of candidates to choose from for the three open seats on the Redmond City Council. Zwicker is a must-elect. Trumble and Osborne are solid choices, too.

Where you'll find them on a Friday night:

John Nielsen: At home with his twin 7-year-olds and two dogs.

Kathryn Osborne: Monitoring a kids' sleepover and taking them to Sno-Cap. Or, on a date night at the SCP Hotel rooftop bar.

Cat Zwicker on her opponents: The best race is one with opponents who have the same heart and drive. She would be happy to work with any of them.

John Nielsen on his opponents: Believes they're all friends and knows Redmond will be in good hands.

Bill Trumble on his opponents: Everyone is running from the heart—and for the right reason: a better Redmond.

Kathryn Osborne on her opponents: We're lucky that everyone has the heart and passion that they do. This is Redmond's neighborliness on display.